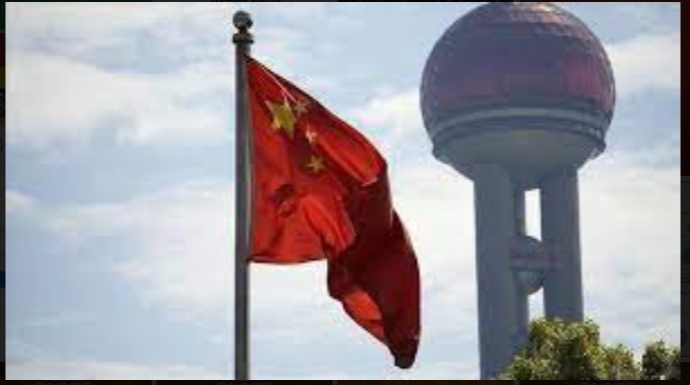 ANKARA: China has sought a “comprehensive and fair investigation” into human rights violations against the indigenous people including women and children in Canada.

“Simply apologizing is not enough, and Canada must take actual actions to correct its mistakes,” Jiang Duan, minister of the Chinese mission to the UN in Geneva, told the 47th session of the UN Human Rights Council, which was discussing human rights of women.

“All those responsible should be punished by law,” said Jiang, according to Chinese daily Global Times.

Canada is witnessing outrage and protests after unnamed graves of thousands of indigenous children were found since May this year.

Prime Minister Justin Trudeau termed it “genocide” to describe what was done to Indigenous children starting in the 1820s.

In all, 139 Indian residential schools were set up across the country — the last one closed in 1996 — and 150,000 Indigenous children were taken from their parents and forced to attend the schools.

According to reports, children were subjected to rampant abuse and often buried in unmarked graves. Some 1,148 unmarked graves have been discovered so far at three of the former schools, while indigenous communities say there are many more.

On Tuesday, China urged the UNHRC to “pay attention to Canada’s severe violation of human rights of indigenous women and children.”

Pointing to the reported abuse and rape of these children, Jiang said Canada also “performed forced sterilization on a large number of indigenous women and children.”

“China urges the UN Human Rights Council to conduct a comprehensive and fair investigation on Canada over all of the cases involving the harm of indigenous women and children, and all those responsible should be punished by law,” Jiang said.

He also urged Canada to “combat racial discrimination and hate crime in the country aimed at Africans, Asians, and their descendants, particularly women and children”.-AA