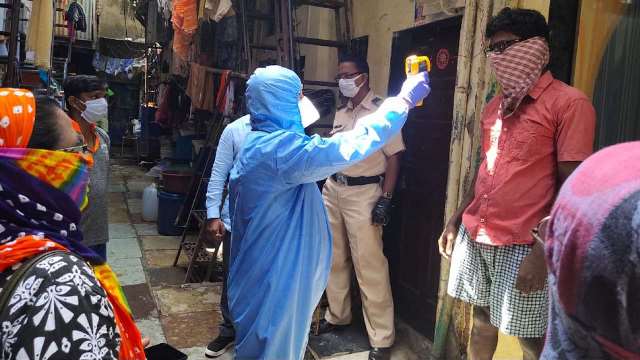 When the Covid mark in India is about to touch 8 lakh, the Government spokesmen are still presenting statistics that hardly matter, giving a false image of the whole scenario. They keep talking of India’s high population, doubling rate of cases and recovery rate.  They need to be told that the doubling rate and recovery rate are bound to increase till every one becomes infected. If all the 130 crore people become infected, the doubling rate would obviously become infinite and after about three weeks, the recovery rate will become around 95 percent. What matters is not the doubling rate of the total cases but the daily number of new cases. And if that is taken into account, we are heading greater and greater trouble with every passing day. Unless the daily rate starts showing steep decline, all these statistics are nothing but misleading.

As far as the argument that in consideration of India’s big population, India is doing much better, they again forget that it is simply because the major chunk of Indian population lives in villages away from the metropolitan cities and therefore the corona is taking longer time to reach them. China has bigger population than India but already we have 10 times more cases than China.

This shows total failure of India’s health maintaining institutions. They failed to give correct advices to the government at the correct time. Instead of locking airports latest by the first end of February, the infected people from abroad were allowed to enter the country till the end of March. When most of the cities, especially the smaller cities, were infection free, there was a long total lockdown of the country. Instead of being allowed to travel to their native places right at the time or before the Lockdown when most of them were infection free, they were set loose when many of them caught infections carrying it to their villages and blocks.

The basic flaw has been that instead of restricting and monitoring travelers, all others were put in isolation. And when these others have started getting infected though travelers, they are being unlocked. Cities like Mangalore (Dakshin Kannada, Karnataka) were in total lockdown for two months when there were no cases within the district, and now when the cases are jumping every day, there is no lockdown. The same is the situation in many other states and cities where the infection took time to reach.

Let the System take urgent stock of the situation till it becomes too late and we are no more in position to claim that despite our huge population, we managed it better than other countries.

Dr. Javed Jamil has written several books on public health issues including his recent book, “Economics First or Health First?: Dynamic Paradigm of Health”. He is currently Chair in ISAR, Yenepoya (Deemed to be ) University, Mangalore.