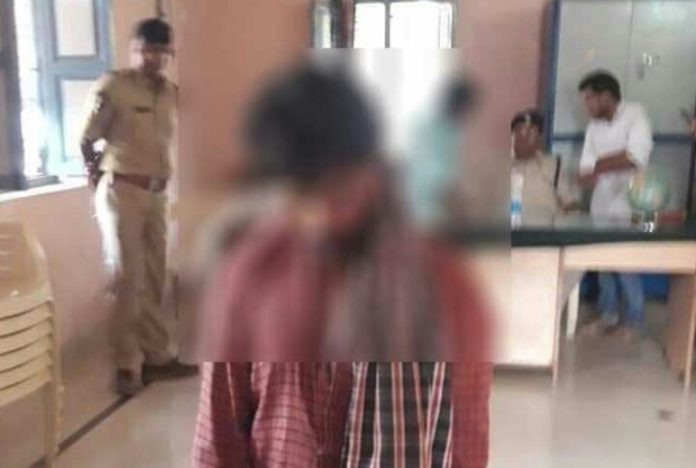 In a new low, a Dalit man has been lynched  in Singampalli village panchayat of Rangampeta mandal in East Godavari district on Wednesday for plucking mangoes from an orchard belonging to an upper caste man.

As per the reports that have poured in, Bikki Srinivas (30) allegedly stole mangoes from an orchard in the village.

The victim was caught by the orchard owner while he was allegedly plucking the mangoes. After being caught, the victim was thrashed by sticks, leading to his death. Later, he was taken to the local panchayat office where his body was hanged to the ceiling.

The victim’s family rushed to panchayat office after they learnt about the death of Srinivas. The family members reportedly found injury marks on Srinivas’ body and claimed he was murdered.

After the news spread about the Dalit man’s death, around 1,000 villagers took out a protest march demanding action against the guilty.

A police investigation is under progress.