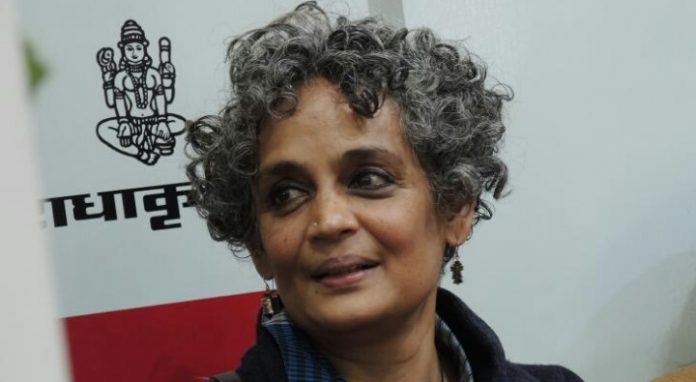 New Delhi : Some 600 academicians, former bureaucrats and judges, writers, artistes and scientists have expressed outrage over the Citizenship (Amendment) Bill calling it “divisive” and violative of the Constitution and asked the government to withdraw it. In separate letters and petitions, they asserted that the proposed legislation threatens the federal framework provided by the Constitution and will fundamentally alter the character of the Indian republic if it comes into force.

According to the Citizenship (Amendment) Bill, 2019, members of Hindu, Sikh, Buddhist, Jain, Parsi and Christian communities, who have come from Pakistan, Bangladesh and Afghanistan, till 31 December 2014, due to religious persecution, will not be treated as illegal immigrants but be given Indian citizenship.

Here is the complete letter

The Citizenship (Amendment) Bill, 2019 tears to shreds the inclusive, composite vision of India that guided our freedom struggle. In the amendments it introduces to the Citizenship Act of 1955, the new Bill violates every single one of these fundamentals of the Constitution. In fact, it is not a mere change in statute. It is a Bill that will alter, fundamentally, the character of the Indian republic.

For the first time since the founding of our free and secular republic, the Bill makes religion the key to citizenship. The Bill seeks to amend the Citizenship Act 1955 so that non-Muslims from Bangladesh, Afghanistan and Pakistan can be offered an expedited path to citizenship. For the first time there is a statutory attempt to offer privileges to certain faiths. For the first time, there is an attempt, by statute, to exclude Muslims from the possibility of amnesty and citizenship — for no reason other than their religion. In fact, nowhere, under the successive reigns this country has had through millennia, is it possible to find the articulation of an official position that has denied migrants or refugees a place on the basis of religion.

The CAB has to be viewed along with the proposed nation-wide implementation of the National Register of Citizens. Already the NRC exercise in Assam has shown us the terrible human costs of dividing people and linking citizenship to papers and detention centres and tribunals, especially among those who already lead a precarious existence. Death, families torn apart; detention camps and foreigners’ tribunals; fear, the confusion of statelessness — this is what the common people, especially minorities, women, children and the poor have had to suffer and continue to suffer. The Citizenship Bill, as well as a nation-wide NRC, will unleash widespread division and suffering among people across the country — rather than address the critical needs of the people, from food security and employment to the annihilation of discrimination based on caste, community and gender, to the freedom to speak, worship, and live as our diverse people choose.

The Bill states that non-Muslims from three Muslim-majority countries will be granted citizenship if they have faced religious persecution in their countries; or if they migrated to India fearing such persecution. Why leave out refugees such as Rohingyas from Myanmar or Tamils from Sri Lanka or Ahmadiyyas from Pakistan? Why focus on only three countries as if these constitute the only possible sources of asylum-seekers? The Bill shows us, sharply, that India needs a refugee policy in line with international law, not a law dictated by an ideology that makes use of religion for political gains.

Indian citizenship flows from the Constitution. The Citizenship Amendment Bill’s blatant exclusion of a community is discriminatory and divisive. It violates the secular principles enshrined in the Constitution — including Articles 14,15, 16 and 21 which guarantee the right to equality; equality before the law; and non-discriminatory treatment by the Indian state. The Bill threatens the federal framework provided by the Constitution. It has ignored the need for debate in Parliament as well as open and widespread public debate in a constitutional democracy.

All of us from the cultural and academic communities condemn this Bill as divisive, discriminatory and unconstitutional. It will, along with a nationwide NRC, bring untold suffering to people across the country. It will damage, fundamentally and irreparably, the nature of the Indian republic. This is why we demand that the government withdraw the Bill. This is why we demand that the government not betray the Constitution. We call on all people of conscience to insist that the Constitutional commitment to an equal and secular citizenry be honoured.