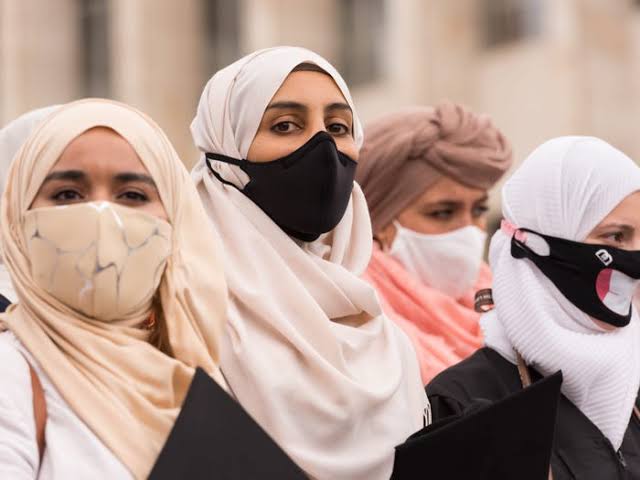 ANKARA:  EU’s top court has ruled that companies in the member states can ban employees from wearing a headscarf if they “need to present neutral image towards customers.”

The European Court of Justice (CJEU) on Thursday gave its verdict on two cases brought by Muslim women who were suspended from their jobs in Germany for wearing the headscarf.

“A prohibition on wearing any visible form of expression of political, philosophical or religious beliefs in the workplace may be justified by the employer’s need to present a neutral image towards customers or to prevent social disputes,” said the court.

The court said “that justification must correspond to a genuine need on the part of the employer,” adding national courts could take into account the special conditions of member states “in particular, more favourable national provisions on the protection of freedom of religion.”

In 2017, the CJEU had ruled that companies can ban employees from wearing headscarves and other visible religious symbols under certain conditions.-AA