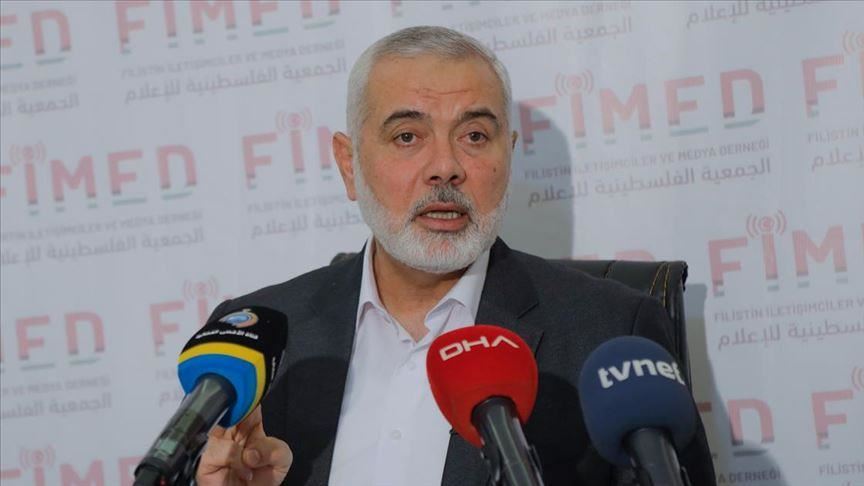 In a statement, Haniyeh asked the Biden administration to abolish the US recognition of Jerusalem as the capital of Israel and the embassy move to the holy city.

Trump’s “deal of the century” refers to Jerusalem as “Israel’s undivided capital” and recognizes Israeli sovereignty over large parts of the West Bank.

The plan, which has invited a storm of condemnations from the Palestinians, calls for the establishment of a Palestinian state in the form of an archipelago connected by bridges and tunnels.

Haniyeh urged Biden “to correct the path of US unfair policies towards our [Palestinian] people which made the US a partner [to Israel] in oppression and aggression”.

The Hamas leader went on to call on the new US administration to “respect the will of the Palestinian people and their democratic choices… and to refrain from the policy of pressure on the peoples and countries of the region to normalize ties with the [Israeli] occupation.”

Projected by major US media outlets, Biden, 77, was announced as the 46th US President after defeating Trump.