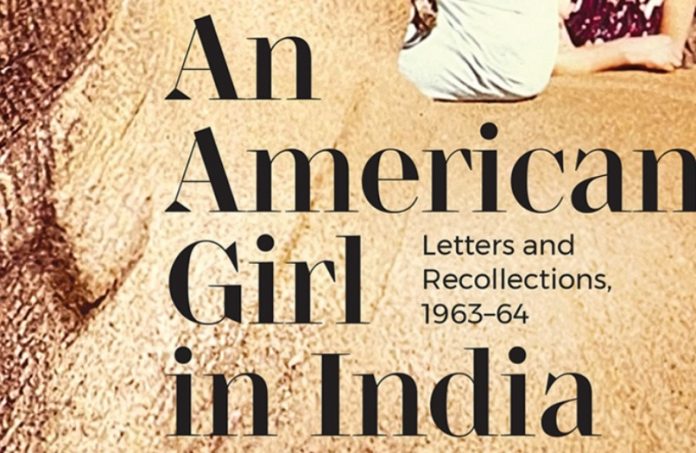 Wendy Doniger, the acclaimed US-based scholar on Hinduism, has come up with a new book ‘An American Girl in India-Letters and Recollections, (1963-64)’ that was released May 10, 2022.

Talking about her latest book, Wendy Doniger who retired from the University of Chicago in 2018, reportedly said that this actually was a bunch of letters to her parents in America when she was in India in 1963-64 to research Hinduism.

“When I was cleaning out my office, I found a box of letters, and read one that began with: ‘Calcutta, December 10, 1963, saying Dear Mommy and Daddy…’ My mother had apparently kept the letters all those years, and when she died the box came to me, but I never opened it until then. As soon as I read them, I thought they might be of interest to my students and my readers, especially in India,” Doniger said. 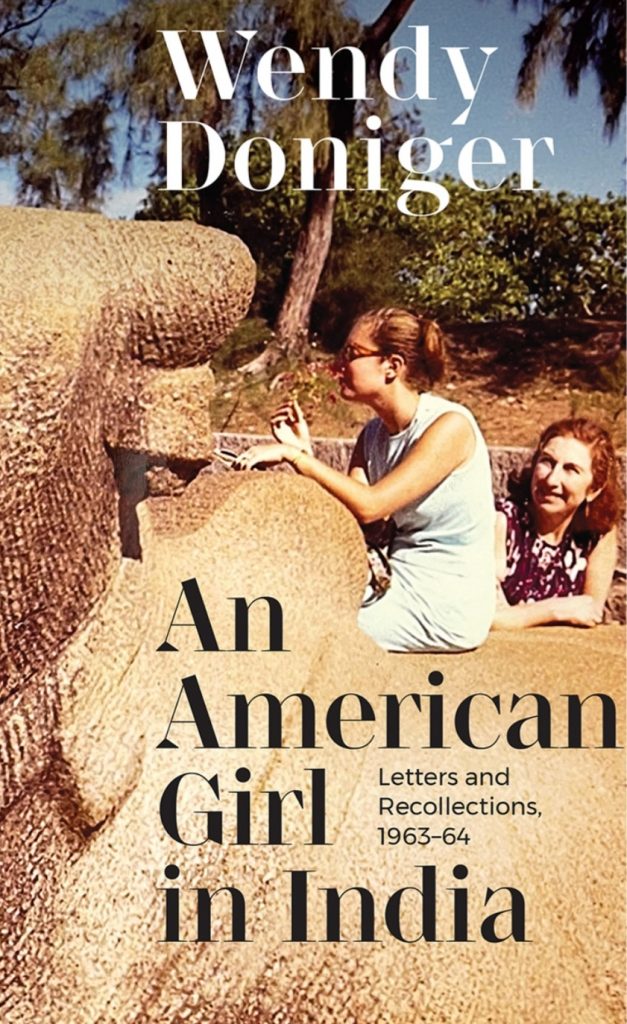 Since then, Doniger has been closely following India and this journey continues for the last 50 years. Her first book was ‘Asceticism and Eroticism in the Mythology of Siva’, (1973), and the latest ‘An American Girl in India Letters and Recollections, (1963-64).’

The other books of her are; ‘The Hindus: An Alternate History’, ‘Hindu Myths’, ‘The Origins of Evil in Hindu Mythology, ‘The Ring of Truth’, ‘Dreams, Illusions and Other Realities’ and translations of the ‘Rig Veda’ and ‘Kama Sutra.’

In an interview, Doniger reportedly made a compression of India when she was here in the sixties with the India of today, that she follows through the media, sitting in the US.

‘India has changed from a place where multiplicity thrived to a uni-dimensional society over the years. In the sixties, the mood was much different from that of what is now. There was a happy atmosphere in India, openness among people, and they made friends with different people,” whereas now there is hyper-sensitive about religion that is Hinduism,” Wendy Doniger said.

“I am one who has always insisted on the liberal essence of Hinduism, boasting of much multiplicity, then its contemporary avatar projected by certain quarters which could be attributed to the politics of the day” she added.

“Right now people are really worried about what’s happening in India” and what has spurred “this tremendous outpouring of indignation” she commented.

Doniger stressed that “India in 1963, as she discovered in her letters, which forms the core of her latest book was much different from contemporary India in many other ways too.

Doniger recalls that ‘there was no television or internet during her days in India. The Television came in the seventies and the internet in the second half of the nineties that changed India quite significantly.’

‘When Television and the Internet were not there, there was pride in being an Indian that was quite different from pride being flaunted right now. India was still shaking itself free from the colonial yoke and that made Indians share their struggle with each other.’

‘All this changed after Television and the Internet took over India. The politics too changed from ‘Sarva Dharma Sama Bhava’ to religious exclusiveness. And all this led to the change in people’s perception about one another, Doniger quipped.

She further said that in addition to the changes made by television and the Internet, there are inevitable results of modernization that have affected India.

Doniger’s book ‘Hindus: An Alternate History’ created a furor in India in 2014 when it was released by Penguin which had to withdraw its copies as it sparked a fiery debate on hurt feelings and the freedom of speech in India.

Those protesting Doniger’s book complained; “her intention is bad, the content is anti-national and the language is abusive. Her agenda is to malign Hinduism and hurt the feelings of Hindus.” The book is an “eroticization” of Indian texts by a Western scholar, said another comment.

Defending her book, Doniger said, “She wanted to tell a story of Hinduism that’s been suppressed and was increasingly hard to find in the media and textbooks”.”To tell the truth, I would still write ‘The Hindus’ the way I wrote it before.” ‘I still feel that what I wrote about ancient India was basically accurate and written in the hope of showing how the voices of women and Dalits were always there in the ancient texts, in praise of the open-mindedness of Hindus through the ages,” Doniger said, recalling her experiences about her controversial book.

Doniger adds “culturally, I still find the stories and images from the ancient texts alive and well in India today. In retellings of the ancient stories, enactments of ancient dramas in performances like Kathakali, and the recitation of texts on occasions like Ramlila — it is all still there, but now there is also an overlay of less interesting messages on television and the Internet.”

‘Stressing that the readings of ancient Hindu scriptures have had a deep impact on her life and she misses the temples, the gorgeous bazaars, and the special smell of India — a smell of burning and the heavy perfume of flowers.’

Doniger warned that ‘throughout history, people all over the world have used mythology as if it were history, which almost always results in irrational behavior and religious conflict.’

The   US scholar who continues to be fascinated by Shiva, says, “He expresses, better than any deity I know, the mysterious combination of passion and destruction in the forces that govern the universe.”

Wendy Doniger, who finished teaching Hinduism at the University of Chicago, was worried about the wanton abuse of laws restricting freedom of speech and creating a climate of fear.” The “enemies of free speech have Divinity School in India today, she made a pun on Hindutva.

“One of the great things about India, in my view, is the wonderful acceptance of vigorous disagreement,” she said and added but now “it is getting harder to reconcile the India that symbolizes robust democracy, pluralism on a grand scale, and the lessons of tolerance, with another India becoming highly masculine.”

In Geeta God himself says He created caste, Bhagwat is wrong : Avimukteshwaranand Saraswati