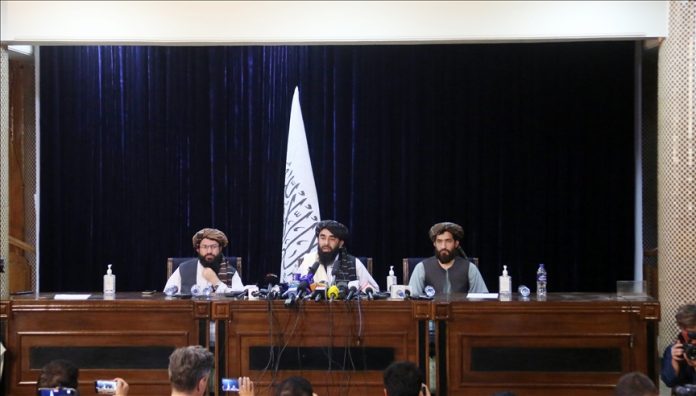 Kabul:  The Islamic Emirate of Afghanistan has expressed concerns over the safety of Afghan nationals in Ukraine as clashes between the Russian and Ukrainian troops entered day three.

The Ministry of Foreign Affairs (MoFA) on Saturday said on Twitter that it was in close contact with several regional “governments and international organisations in this regard.”

The Islamic Emirate “is concerned for the safety of Afghan citizens and students in Ukraine and is utilising all available facilities and communication channels to safeguard its citizens and evacuate them to safety,” MoFA’s Spokesman Abdul Qahar Balkhi said.

“Over the past several days, the diplomats of Ukraine, Poland, Czechia, Slovakia and Sri Lanka are attempting to address the problems of the Afghan citizens and students in Ukraine,” he said in a series of tweets.

As the clashes between Russia and Ukraine have been intensified, the concerns over the fate of the Afghans living in Ukraine are rising.

“We are concerned. There are problems in some cities including Kiev,” said Shaharyar Waziri, a representative of the Afghan refugees in Ukraine.

“As the Islamic Emirate has a problem of recognition, the diplomats of the former government should lobby and ask countries such as Poland to reopen its border for the Afghans,” said Hamid Aziz Mujadidi, a university instructor.

There is no information about the exact number of the Afghan nationals living in Ukraine. With Russia’s attack on Ukraine, many world countries have evacuated their citizens.

“Through diplomatic sources and the Qatar-based political office, it (Islamic Emirate) needs to share the concerns at a high level and share it with the Foreign Ministry of Russia,” said Naseer Ahmad Haidarzai, an international relations analyst.– IANS