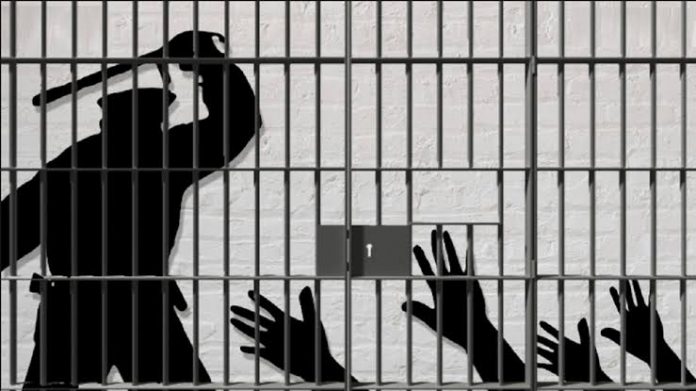 AGRA : A journalist, arrested on charges of misbehaving with police officers outside a vote counting centre in Agra, has now accused the police of torturing him in custody.

Gaurav Bansal, 39, was arrested on March 15. Police said he was booked after he reached a counting centre on March 8 and alleged EVMs were being replaced.

He also allegedly misbehaved with policemen.

Bansal’s lawyer Adhar Sharma said: “He was given third degree torture and humiliated by police officers. They beat him up mercilessly all night.”