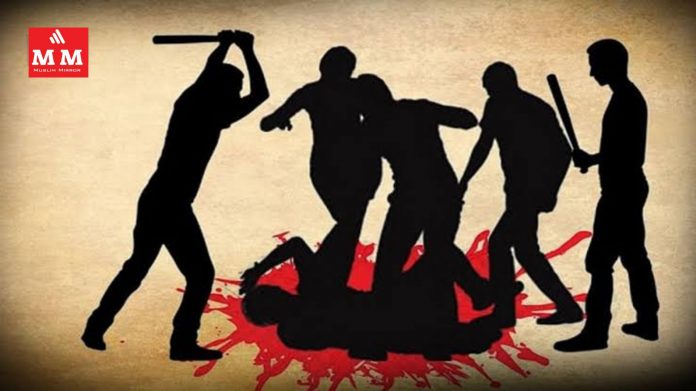 Unnao (Uttar Pradesh) : An alleged molester was beaten to death by the victim’s family members under the limits of Dahi police circle in Unnao district.

The incident took place while the girl was alone in the house and her other family members had gone to the fields to guard the crop.

According to reports, the girl raised an alarm and her family members rushed to the spot and severely thrashed the man following which he sustained serious wounds.

The police on being informed arrived at the spot and took the injured man to the district hospital, where the doctor declared him brought dead.

The family members of the woman have lodged a complaint of molestation and assault at Dahi police station.

Police have started investigations and the body has been sent for post-mortem.– IANS

Muslim student beaten to death by teachers for ‘stealing’ watch