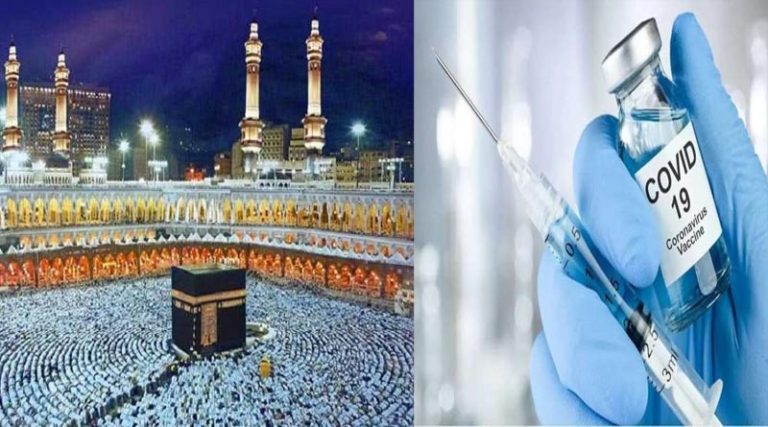 MUMBAI — In a major development, the Haj Committee of India (HCI) has said that no Indian Muslims shall be allowed to go for the annual Haj pilgrimage unless they have taken the two vaccine doses.

The HCI CEO Maqsood Ahmed Khan made the announcement late on Thursday following the latest directives from the Saudi Arabian Health Ministry and the Indian Consulate-General in Jeddah.

Accordingly, he advised those who have applied for the Haj 2021 to take the first dose of the vaccine on their own now so they can be administered the second dose before departure.

However, Khan made it clear that there is no official communication on the status of the Haj pilgrimage yet from the Saudi Arabian authorities so far and the entire process would be subject to their approval.

“In case Indian pilgrims perform Haj-2021, outgoing flights will start from mid-June,” Khan said for the pilgrimage this year falling on July 17.

It may be recalled that in 2020, the Haj pilgrimage was out of bounds for the Muslim faithful from India as it came during the surging peak of the Covid-19 pandemic in late-July, and this year, the country is witnessing a second and much deadlier Covid wave.

Those who have applied for the Haj 2021 are advised to take the first dose of the vaccine on their own now so they can be administered the second dose before departure.— IANS