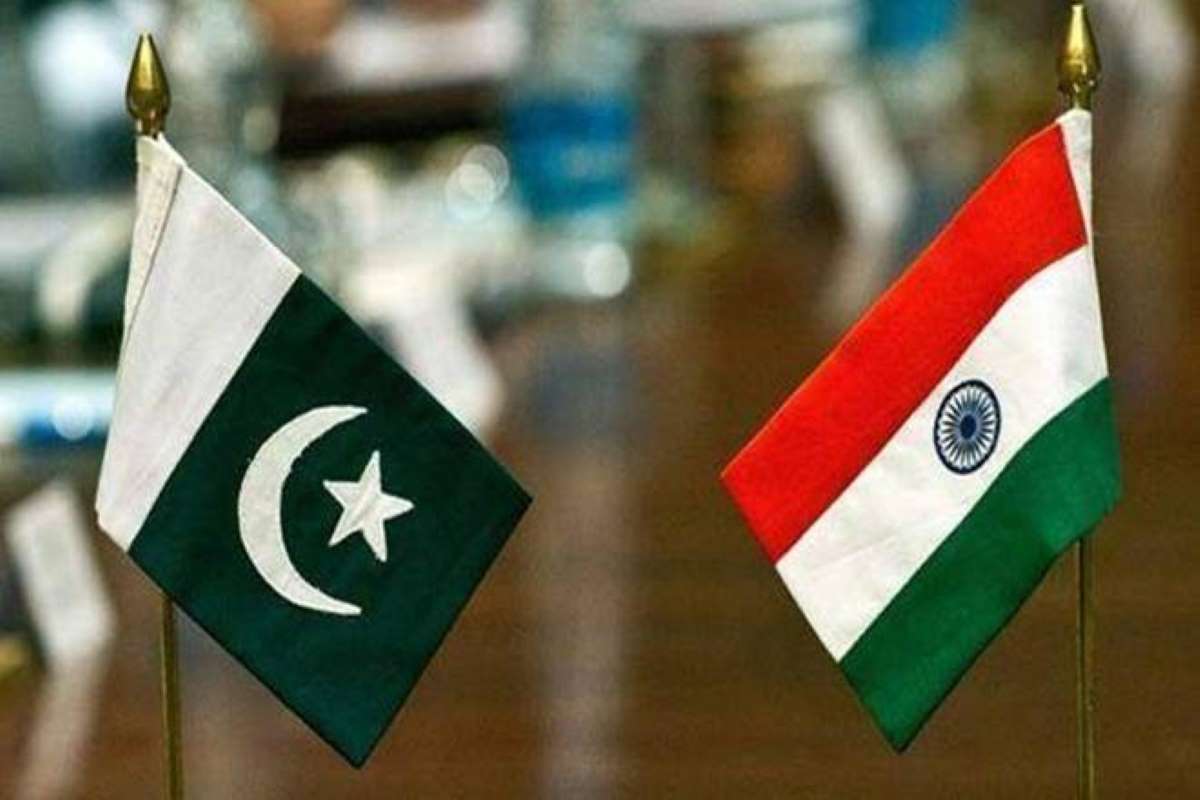 Islamabad on Thursday accused New Delhi of supporting terrorist groups in Afghanistan who are alleged to carry out cross-border attacks in Pakistan.

Pakistan has for long claimed that the terrorist networks, following a series of security operations in its northwestern region, have set up bases across the border to attack security forces and civilians.

Khan accused India of “financing and organizing secret mercenary terrorist organizations based outside our borders to conduct attacks in Pakistan to impede the implementation” of the China-Pakistan Economic Corridor, a multimillion dollar infrastructure network aimed at connecting China’s strategically important northwestern Xinjiang province to the port of Gwadar in Baluchistan.

These include attacks on the Chinese consulate and Pakistan Stock Exchange buildings in the port city of Karachi, he said.

Thousands of Pakistanis have been killed or injured as a result of these Indian-sponsored terrorist attacks over the last decade, Khan claimed.

He said the Indian government is using state terrorism to suppress the people of Jammu and Kashmir, a disputed territory held by India and Pakistan in parts but claimed by both in full.

On Aug. 5, 2019 the Indian government revoked Article 370 and other related provisions from its Constitution, scrapping the country’s only Muslim-majority state with its autonomy.

The official went on to say that Hindu nationalist organizations were suppressing Muslims in the South Asian country.