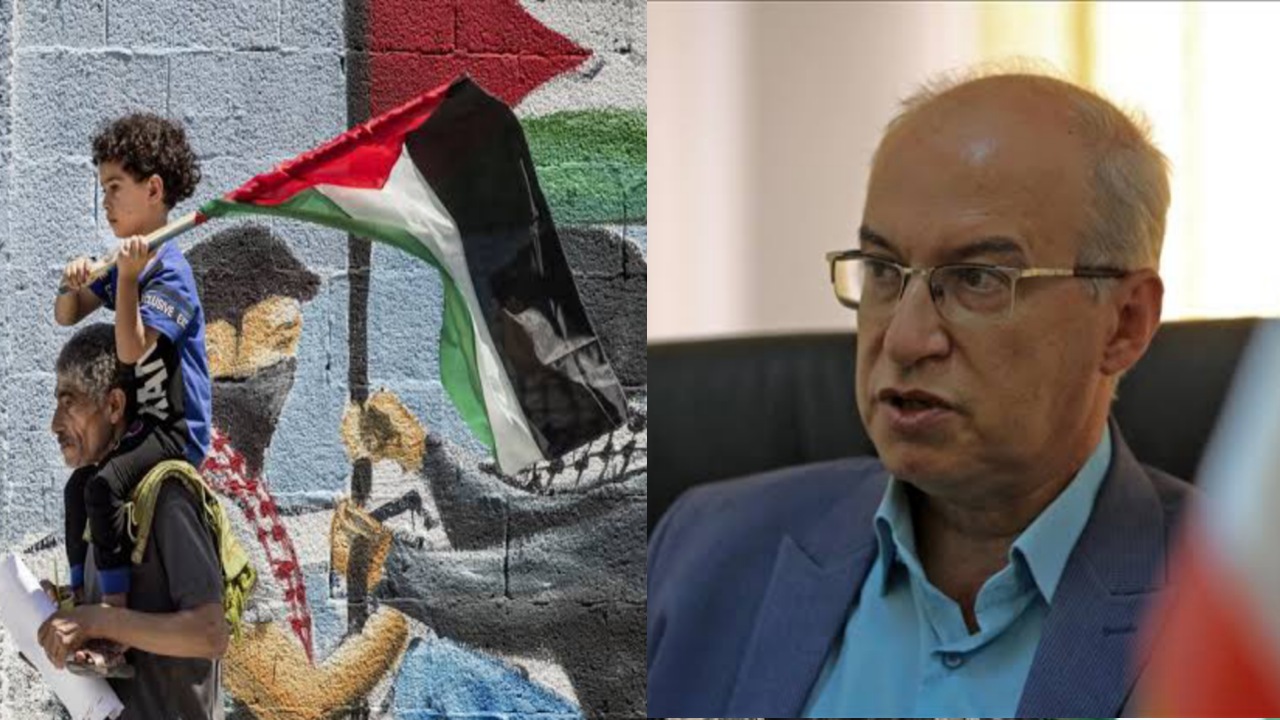 Homayoun Sameyah Najafabadi, a Jewish-Iranian lawmaker and chair of the Tehran Jewish Association gave an exclusive interview to Anadolu Agency on Friday in which he railed against Israeli attacks on Palestinians.

He said that Israel disrespected the Al-Aqsa Mosque, the first qibla of Muslims, and killed innocent Palestinians.

“Any authentic faithful Jew, who believes in the Torah should condemn the brutal attacks on Palestinians,” he said.

Najafabadi underlined the importance of having respect for things, places and people — not only religions but those recognized as sacred, while noting that the Israeli government acted otherwise toward Palestinians.

He argued that Israeli attacks caused more tension between Muslim Arabs and Jewish, and warned Jewish people about supporting Israel.

While it is an undeniable fact that some segments of the world’s Jewish population support Israel, faithful Jews, who do not have regional and ethnic biases, support Palestinians, he said.

“The Jewish community in Iran condemn brutal killings of Palestinians,” he said.

Najafabadi criticized the world’s stance regarding the Palestinian issue and maintained that global superpowers benefit from tension in the Middle East.

“World powers are concerned only about their national and individual interests. They should be sincere about human rights and oppose the inhuman killings,” he said.

Najafabadi maintained that Israeli domestic politics and Israeli Prime Minister Benjamin Netanyahu’s political ambitions are mixed up with the most recent aggression against Palestinians.

“I am convinced that war and attacks were pre-meditated. Escalation of the tension and eruption of war consolidate feelings of solidarity in a country. Netanyahu wanted to take advantage

of a war to form a coalition government, which he couldn’t do so far,” he said.

Palestinians’ return to their lands is the only solution to the problem, Najafabadi said, noting that Israel would accept it only under pressure, and by power.

and the neighborhood of Sheikh Jarrah.

The Israeli military staged airstrikes across the Gaza Strip since May 10, leaving behind a massive trail of destruction across the seaside territory.

The death toll from Israeli attacks on the besieged Gaza Strip which ended after a cease-fire between Israel and Hamas rose to 248, including 66 children and 39 women, the Palestinian Health Ministry said Friday.

At least 1,948 people have been injured, the ministry said in a statement regarding the loss of lives in 11 days of attacks by Israel.