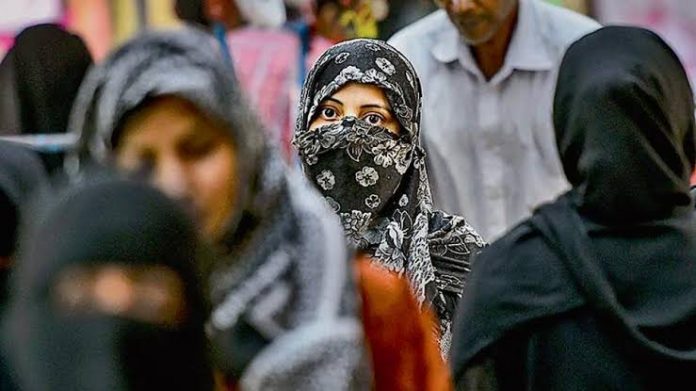 New Delhi: A Public Intrest Litigation (PIL) has been moved in the Delhi High Court challenging certain sections of the newly passed Muslim Women (Protection for Rights on Marriage) Act, 2019.

The plea filed by advocate and social activist Shahid Ali sought for quashing of Sections 3 and 4 of the said Act.

The sections have made the pronouncement of Triple Talaq by a Muslim husband upon his wife, a criminal offence, punishable with upto three years in jail and a fine.

The plea stated that the Supreme Court had declared Triple Talaq “unconstitutional”, however, the Centre went way ahead and not only declared the pronouncement of Triple Talaq as “void and illegal” but also has made the same a criminal offence, and this has been done without making any arrangement in the said Act for reconciliation in between the husband and wife.

The mere Act of not providing any measure is ultra-vires to own statement of objects and reasons attached with the Act and also violative of the order of the Apex court.

Petition further stated that the present Act discriminate against Muslims also on the ground that the instances of desertions would be increased.

The court is likely to hear the petition next week.