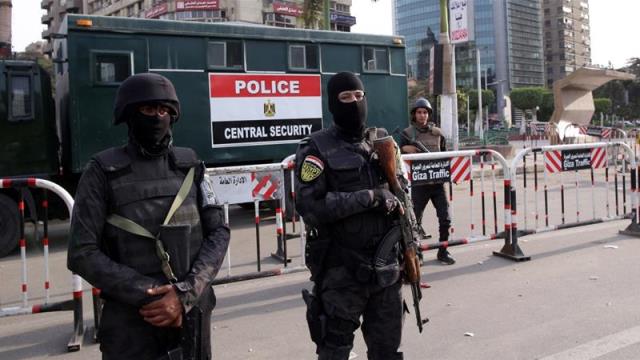 Protests have broken across Egypt against the rule of General Abdel Fattah el-Sisi, reported the Middle East Monitor.
Following security forces’ attack on demonstrators, the presidential residence in Aswan, Upper Egypt, was set on fire. One video at another protest shows a police car retreating after anti-Sisi protesters threw stones at it.

The protests are in response to calls made by Egyptian former army contractor Mohamed Ali for people to take to the streets on 20 September.

Anti-Sisi demonstrations have been witnessed in Suez, Kafr El Dawwar, a city on the Nile Delta, Cairo, Alexandria and Aswan.

In Al-Qanater, Qalyubia Governorate, protesters marched through narrow streets to stop them being attacked by security forces.

In Kadiya village in Giza Governorate, Egyptian protesters overturned a police truck, angry at the government’s demolition of buildings there.

This is despite Egyptian security forces being deployed in several areas in cities across the country, including Tahrir Square and Suez, with military checkpoints being set up at crossing and highways.

According to local media outlet Mada Masr, several cafes in cities around the country were forced to shut down on Monday.

Ali had called for anti-government protests on September 20 to commemorate a year since similar demonstrations were launched in the country.

In a rare show of dissent, thousands of people rallied in cities across Egypt in September last year, demanding the resignation of el-Sisi following a call for protests by Ali, also an actor and businessman who said his company used to carry out projects for the Egyptian military.

In response, authorities launched the “biggest crackdown” under el-Sisi’s rule, according to Amnesty International, rounding up more than 2,300 people.