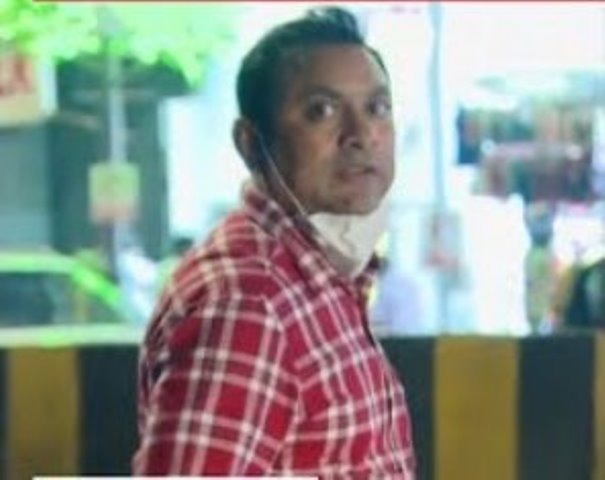 Singh, who is also Assistant Vice President of the Republic Media Network, was picked up from his residence around 7.40 am, the official said.

The latest arrest has taken the number of people held by the Crime Intelligence Unit (CIU) of the crime branch in the case to 12.

Singh was earlier questioned on multiple occasions by the CIU, the official said.

Hansa is one of BARC’s vendors on engagement with panel homes or people’s meters.