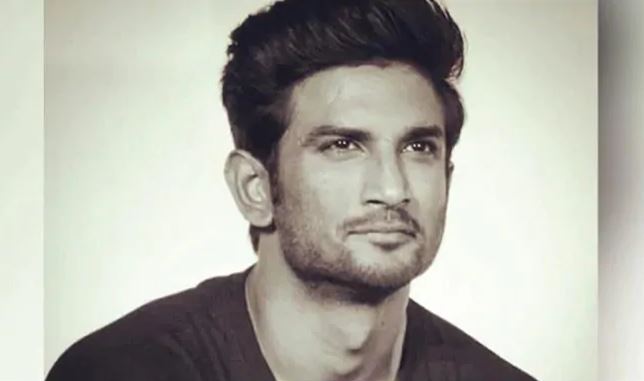 Mumbai: In a significant verdict, the Bombay High Court on Monday said that “media trial” impacts investigations, violates laws, obstructs administration of justice besides amounting to a contempt of court.

The ruling was passed by a division bench comprising Chief Justice Dipankar Datta and Justice G.S. Kulkarni on a bunch of PILs filed by a group of IPS officers and activists vis-a-vis the case concerning the death of Bollywood actor Sushant Singh Rajput in June 2020 and the resultant high-voltage media coverage.

A bench of Chief Justice Dipankar Datta and Justice Girish S. Kulkarni said the reportage by television channels, especially Republic TV and Times Now, after the actor’s death was “contemptuous”. The judges, however, restrained themselves from initiating any action against the said channels.

The importance of independent media