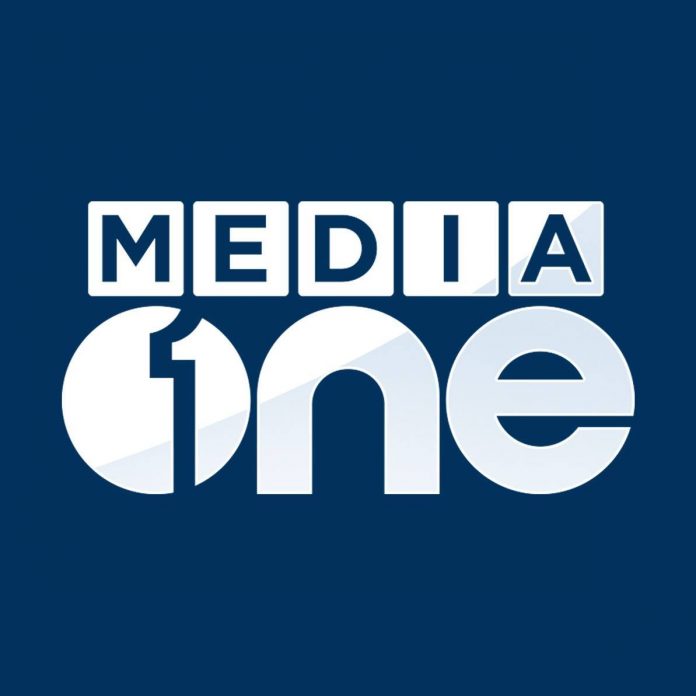 The Supreme Court on Tuesday granted a big relief to Malayalam news channel, Media One TV, allowing it to resume broadcast and staying the Modi government’s decision to revoke the channel’s security clearance.

“Petitioner be allowed to run MediaOne on the same basis channel was being operated before security clearance was revoked,” a bench of Justices DY Chandrachud, Surya Kant and Vikram Nath said.

The court further directed the Central government to file its counter affidavit in the matter.

The news channel is known to be one of the few media platforms that focus on issues of Muslims and other minority groups.

Additional Solicitor General (ASG) KM Nataraj appearing for the central government alleged that the channel was engaged in personal attack against the Kerala High Court’s judge that upheld the government’s decision to revoke the channel’s licence.

“They have carried on a YouTube channel which criticized the single bench judge. Institution is itself under danger under this petitioner,” he said.

The court, however, said that anybody is free to criticise court verdicts.

Senior Advocate Dushyant Dave, appearing for the channel, submitted that The channel had been functioning for over 11 years and no security concerns were raised at any point.

“No media channel in this country will be safe if this principle is accepted. Nobody is safe”, he added.