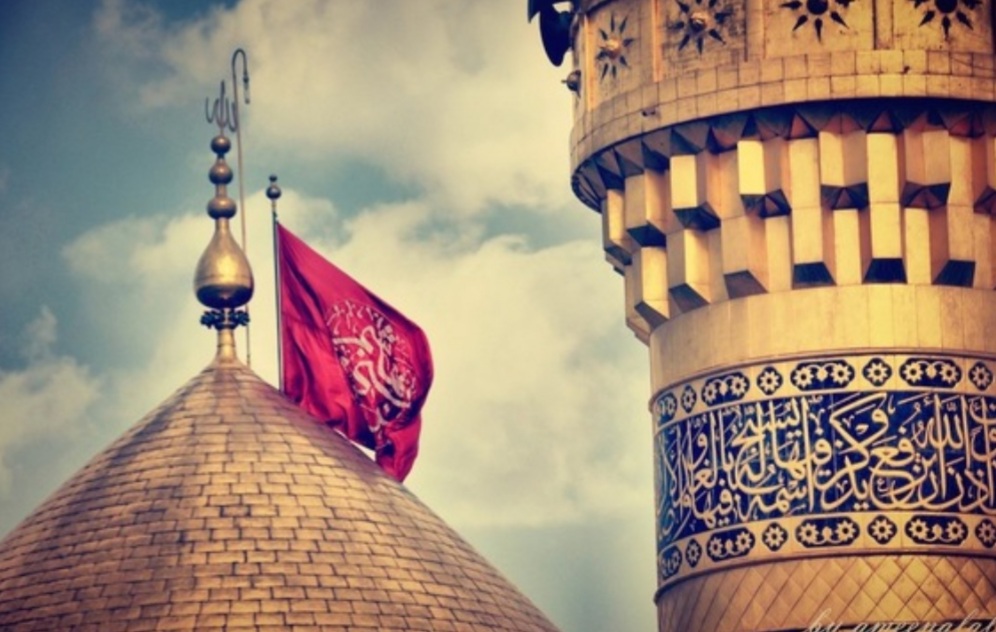 Salutations to the Prophet’s beloved grandson Sayyidna Hussein Ibn Ali for his zeal, contentment, valiance, and hope towards the just cause.
Hussain’s sacrifice, bravery, and resilience are a testimony of the subsistence of —Deen-e-Haqq—Islam.

From credible historical sources, it is evident that in 60AH-600 AD Yazeed usurped power as the Muslim ruler and ordinary Muslims were forced to pay allegiance to him.

Time has been a witness that the beloved of the Prophet Mohammad (PBUH), Sayyidna Hussein Ibn Ali stood against the tyrannical ruler, Yazid, and his rule and launched a campaign against him, following the footsteps of Prophet Ibrahim PBUH and Prophet Muhammad PBUH, who also stood the fort against injustice, tyranny, and oppression.

Hussein’s stand against tyranny and falsehood is remembered to this day by humans of all walks of life, this stand was the very reason behind him and 72 members of his family getting martyred in Karbala. People who stand for truth and justice will always consider him as an inspiration and will happily tread on the path which he laid down in Karbala. Hussein’s sacrifice in Karbala has taught people countless lessons about truth, justice, and bravery. It taught people to be righteous and vocal against injustice and oppression, which is also a Prophetic tradition. The message of the martyrs of Karbala is to fight valiantly for the just and noble cause. Sacrifices made by people for the just cause will serve as an inspiration for many generations to come.

Without a doubt, the great sacrifices made by Prophet Ibrahim, Prophet Ismail, and Hussein ibn Ali will always have a special place and value in human history. Both these sacrifices were destined to happen. Prophet Mohammad had also predicted Hussein’s martyrdom. Thus, Hussain’s decision to stand against the tyranny of Yazid was a decision made willfully for his faith. Criticism of Hussain’s decision is against the values of Islam and Islamic tradition. Hussein laid down his life for the cause of his grandfather—Prophet Mohammad PBUH. Hussein standing against Yazeed and not paying allegiance to the tyrannical ruler solidified the fact that a Muslim can never stand with falsehood and tyranny. The truthful and righteous people would prefer dying than bowing down to the tyrants.

In present times, it’s very important to remember the teachings of Hussein ibn Ali, his teachings are not reserved for people of a particular sect or religion but all humans. If the world understands the philosophy behind Hussein’s martyrdom and sacrifices then everybody would call Hussein one of their own and everybody would want to be identified with him. We, the lovers and followers of Hussein, have the responsibility to spread his word to every nook and corner of the world, its also our responsibility to inform future generations about Hussein, his teachings, and his message.

This Muharram, We should pledge to follow Hussain’s teachings, we should also pledge to be righteous, faithful, and just. This Muharram, we should pledge to follow the Madina charter, which was drafted by Hussein’s grandfather Prophet Mohammad PBUH, the charter which gave people the freedom to practice their faith and religion and established an equilibrium in the society. We shall work towards the development of our society by leaving behind the signs of jahiliyah— ego, self-centeredness, and we shall work towards establishing a society where truth and justice prevail. If we follow Hussein and model ourselves after him, the world shall be a witness to our glory. Islam is refreshed by the blood of the martyrs of Karbala!