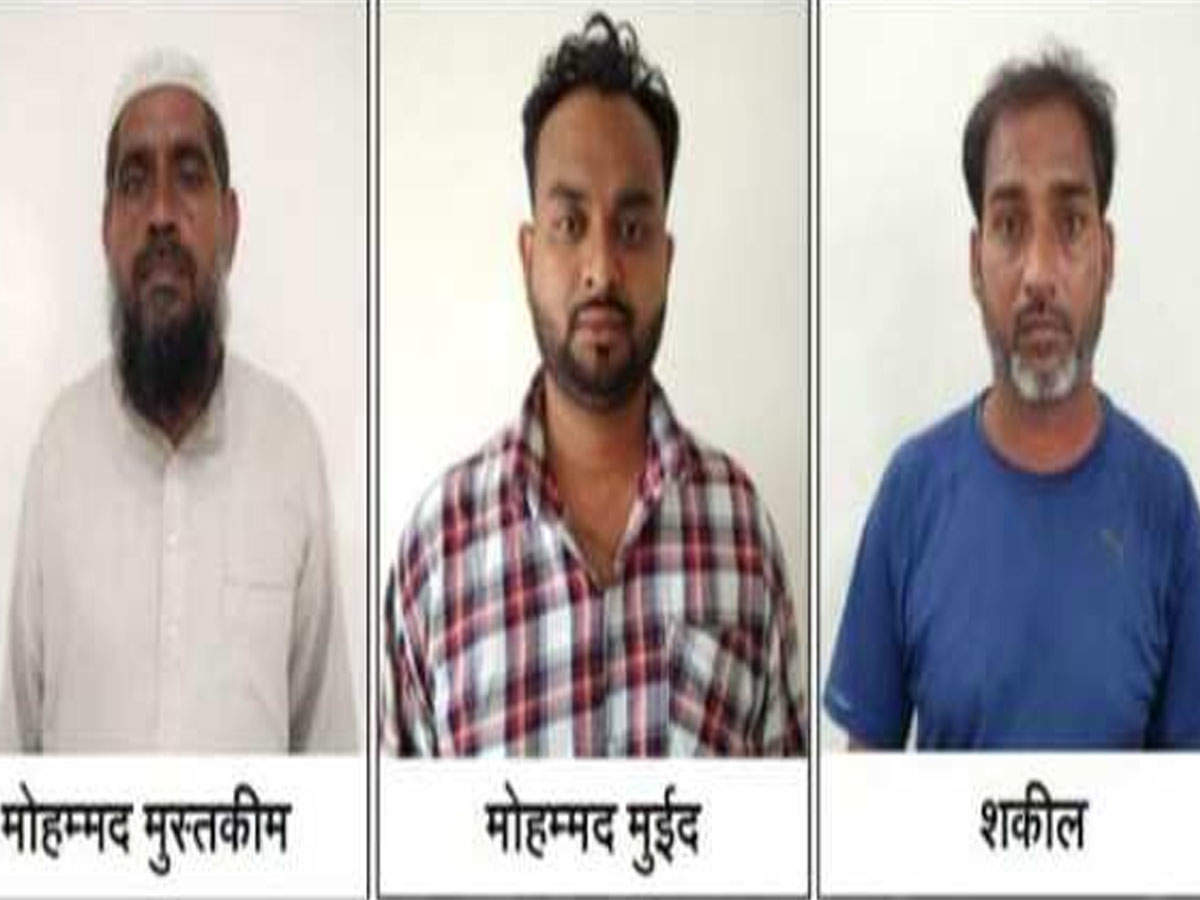 Lucknow: The UP ATS has arrested three others on the basis of information obtained from the interrogation of Masiruddin and Minhaj Ansari. These include Mohammad Mustakim (44), Mohammad Mueed (29) and Shakeel (35). Let us inform that three days ago on Sunday, UP ATS had arrested two suspects from Dubagga area of ​​Kakori area.

The two suspects, Mushiruddin and Minhaj, who were caught on Sunday, were handed over to the ATS by the court on 14-day remand. During the interrogation, 3 names came to the fore. He was called for questioning at the ATS headquarters. The accused have also admitted their crime. After this, the ATS has arrested the three and further action is being taken by presenting them before the court.

Other teams including NIA will also interrogate

The ATS team has taken Shakeel to the headquarters in Bijnor. Where he will be confronted Masiruddin and Minhaj Ansari. Along with ATS, Special Cell, NIA, RAW and IB officers from Delhi will do questions and answers related to terrorist networks. Shakeel is from Kanpur.

Shakeel was arrested by ATS, family members threatened to break the camera of the media

Two suspect were arrested in the last three days

ATS team is investigating the details of Shakeel’s mobile. At the same time, preparations have been started to raid his hideouts. The ATS had arrested two alleged suspect on Sunday. The interrogation so far in this case has revealed that both Masiruddin and Minhaj Ansari used to frequent madrasas in Nai Sadak and Chamanganj areas of Kanpur.-IANS