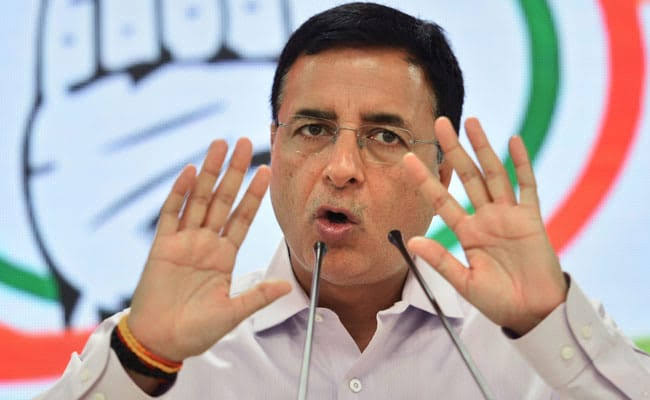 NEW DELHI: The Congress party has stepped up its attack on the government over the Rafale deal. A day after it reiterated its demand for a JPC probe, the party questioned the Prime Minister’s silence on the issue.

Addressing a press conference on Sunday, party spokesperson Pawan Khera said, “The country which gained due to deal has ordered probe, but the country which lost the taxpayers money, is silent.”

“Why did the Prime Minister not answer the questions raised in France and by the Congress?” Khera added.

Congress leader Rahul Gandhi too taunted, “Why is Modi government not ready for JPC probe?”

The Congress said the role of former French President Francois Hollande and current President Emmanuel Macron is being investigated in France.

The Congress alleged that Prime Minister Narendra Modi signed a deal worth 7.8 billion euro to buy 36 Rafale jets in place of 126 fighter jets.

The Congress party questioned the deletion of anti-corruption clause in Rafale deal.

The Congress leader’s demand came after Mediapart.fr, a media outlet in European country, said that a French judge has been appointed to lead a judicial investigation into alleged corruption and favouritism in the 7.8 billion euro sale to India of 36 fighter aircrafts. -IANS