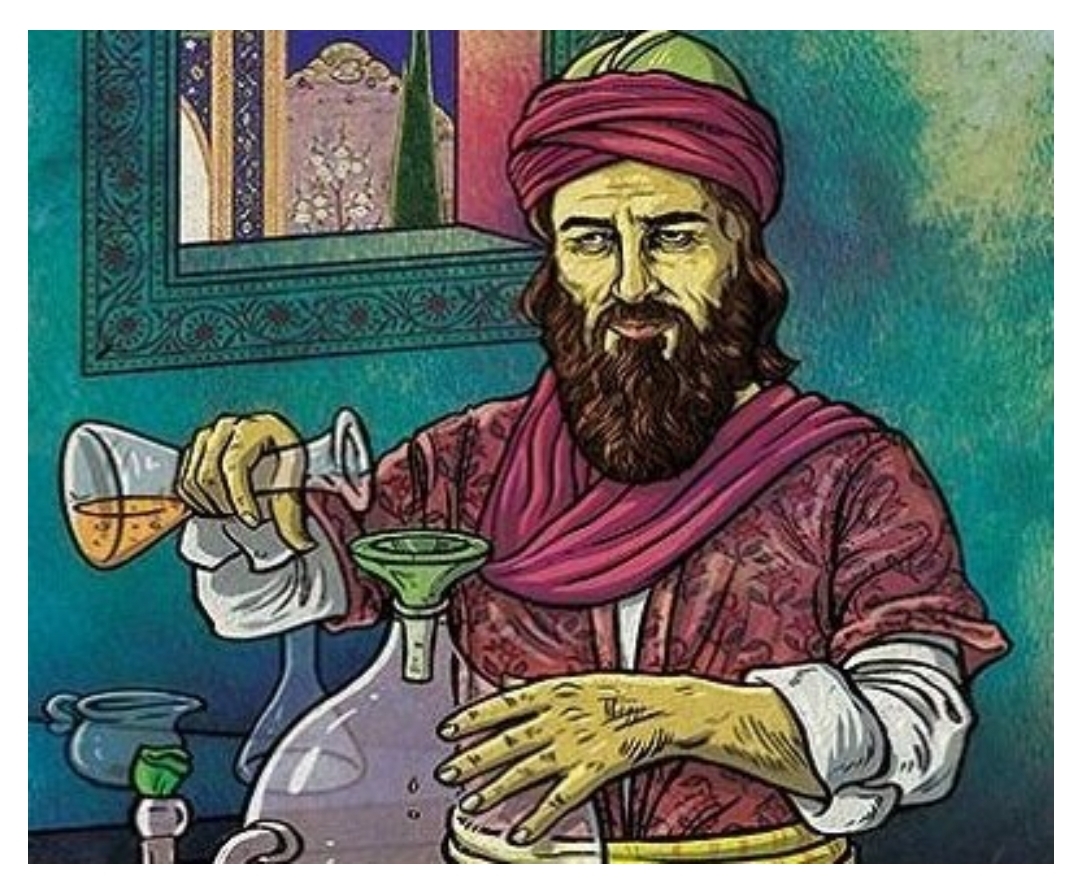 Tehran:   Abu Bakr Muhammad Zakariya Razi is a well-known Persian polymath, who was a front-runner physician, alchemist, philosopher, and important figure in the history of medicine as well, writing important books on medicine, alchemy, philosophy, astronomy, metaphysics and grammar.

His own name is Mohammad and his title is Abbu Bakr and his father’s name is Zakaria. Eastern historians read his name in his books as Mohammad bin Zakariya Razi, but according Western historians his Latinized name is Rhazes or Rasis. 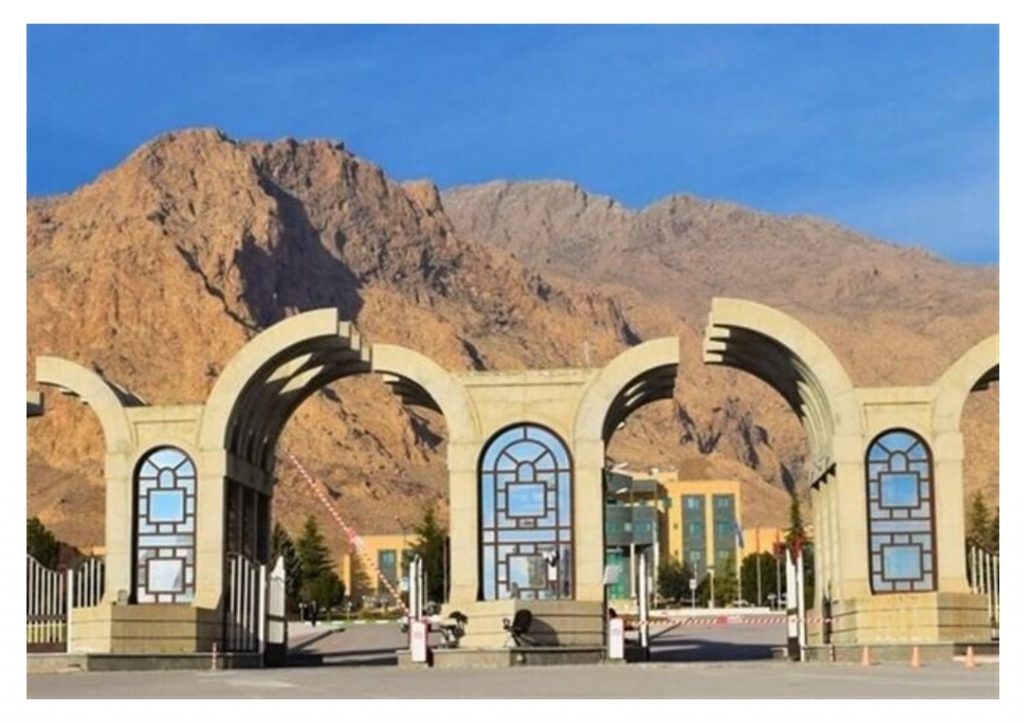 Razi was born in Rey in 854 AD and spent his childhood and young age in the city, which is now part of Tehran, capital of Iran. He died on October 31, 925 AD in the same city.

He wrote over 250 manuscripts. For instance, he wrote a pioneering book on smallpox and measles to provide clinical characterization of the diseases. 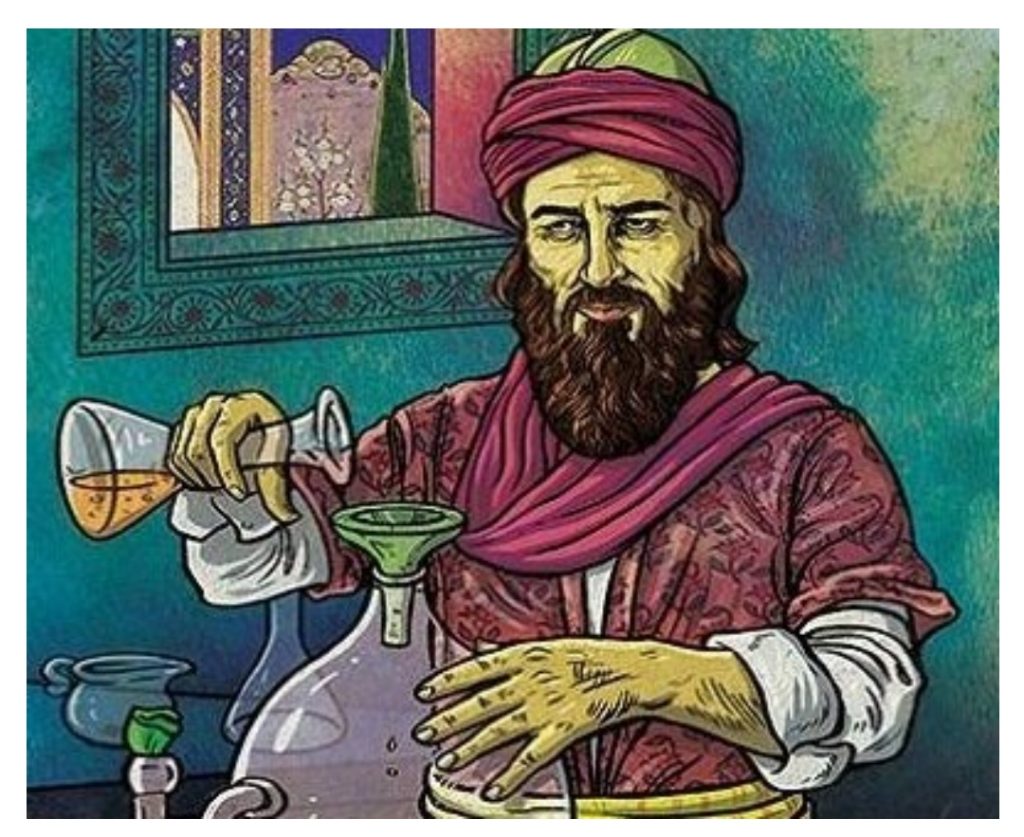 The Razi Institute in Karaj and the Razi University in Kermanshah were named after the great physician. A Razi Day or Pharmacy Day is marked in Iran every 27 August.

Iran donated a Scholars Pavilion to the United Nations Office in Vienna in June 2009, which is located in the central Memorial Plaza of the Vienna International Center. The pavilion features the statues of Persian prominent figures such as Razi, Avicenna, Abu Rayhan Biruni, and Omar Khayyam.

George Sarton, Belgian-born American chemist and historian, described Razi as the greatest physician of Islam and the Medieval Ages. 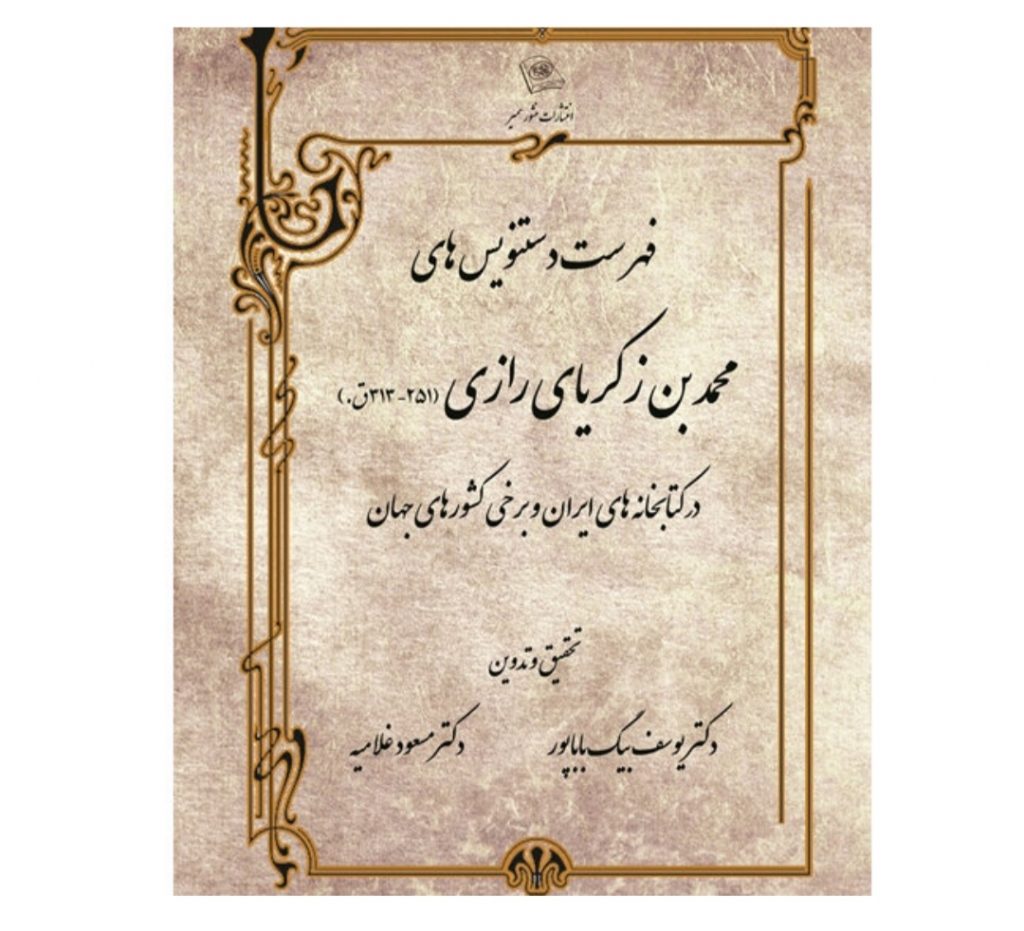 Razi suffered from blindness in the last years of his life. Abu Rayhan Biruni mentioned that Razi died in Rey in 925 AD, when he was just at the age of 60.