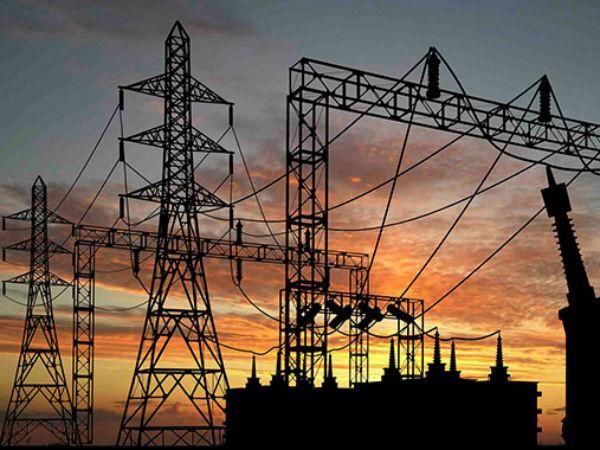 On August 22, 2016, the government issued an update to say that 28 villages were “electrified” the previous week (15-21 August), as part of the ongoing mission to electrify the remaining 18,452 un-electrified villages in India.

Last week, the government missed the quota, as an average of 252 villages must be electrified per week, 36 per day, in order to reach the newly pushed-forward completion target of March 2017. The target set out by Prime Minister Narendra Modi was 1,000 days; the live updated government website says the deadline is March 2017, just over 200 days away.

As many as 34 villages have been electrified per day, on average, over the past four weeks, so the project is on track to reach its goal on time, just.

However, to say these villages will be “electrified” is not to say all their residents will enjoy electricity, FactChecker reported in 2015. Only 10 per cent of homes in a village are required to actually have electricity for a village to be declared “electrified” by the Ministry of Power.

Of those homes truly electrified, quality of power is often an issue. Three-quarters of electrified homes in rural Uttar Pradesh received electricity less than 12 hours a day, IndiaSpend reported in October 2015.

The Ministry of Power’s August 22 update said that the government has resolved to go on “mission mode” to complete electrification “in view of the Prime Minister, Shri Narendra Modi’s address to nation, on Independence Day”. During this address, the PM cited Nagla Fatela, a village in Uttar Pradesh, as electrified, but it was since reported that the residents of the village did not have electric power, unless by illegal means.

(24.08.2016 – In arrangement with IndiaSpend.org, a data-driven, non-profit, public interest journalism platform. Charlie Moloney is a multimedia journalist and has a BA (Hons) degree from the University of Birmingham, UK. The views expressed are those of IndiaSpend. Feedback at respond@indiaspend.org)—IANS