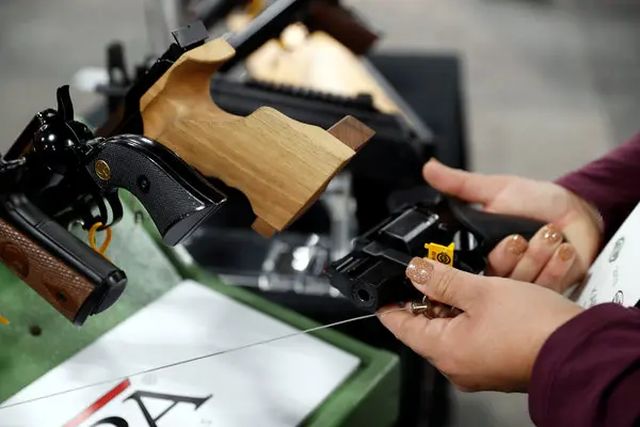 Washington : The US House of Representatives has approved a Bill expanding background checks for all gun sales, including those at gun shows and on the internet.

The Bipartisan Background Check Act seeks to close loopholes that allow people to buy guns without being subjected to a federal background check — under current law, private purchases are excluded from those checks.

The legislation is the most significant gun control measure to make progress in Congress in more than two decades.

The Democratic-controlled House passed it by 240 votes to 190 but the Bill was unlikely to be approved in the Senate, where Republicans have a majority, the BBC reported on Thursday.

President Donald Trump would also need to sign it for it to become a law.

Critics of the legislation, including many Republicans, say the changes would not have stopped many of the recent mass shootings, including the one at a high school in Parkland, Florida, in 2018 in which 17 persons were killed, which sparked the largest student-led activism for stronger restrictions.

Campaigners say there is strong public support for expanded checks and increasing dissatisfaction with congressional inaction.