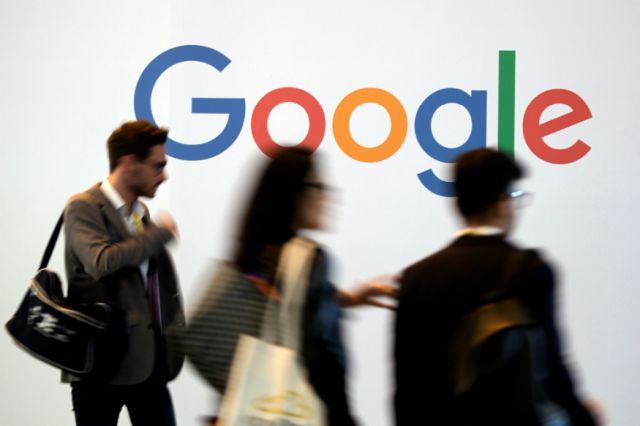 San Francisco : After Google announced last week it fired 48 people for sexual harassment since 2016, nearly 1,500 workers were planning a walk-out at the company’s offices globally on Thursday, the media reported.

According to a report in The New York Times, more than 1,500 — most of them women — plan to walk out of almost two dozen company offices around the world to protest Google’s handling of sexual harassment and its workplace culture.

“We don’t want to feel that we’re unequal or we’re not respected anymore,” Claire Stapleton, 33, Product Marketing Manager at Google’s YouTube, was quoted as saying.

In a letter to employees last week, Chief Executive Sundar Pichai said the tech giant was taking a “hard line” on inappropriate conduct.

The letter was in response to a New York Times report that Android creator Andy Rubin received a $90 million exit package despite facing misconduct allegations.

“We want to assure you that we review every single complaint about sexual harassment or inappropriate conduct, we investigate and we take action,” said Pichai.

Over the past week, Pichai and Larry Page, co-founder of Google and CEO of its parent company Alphabet, “have taken several steps to calm its agitated 94,000-person workforce”.

According to the NYT report, two unnamed Google executives said then-Chief Executive Page asked Rubin to resign after the company confirmed a complaint by a female employee about a sexual encounter in a hotel room in 2013.

A Google investigation found the woman’s complaint to be credible, the paper reported.

Rubin has said he did not engage in misconduct and left Google of his own accord. 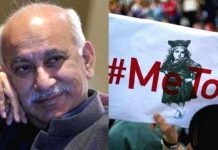 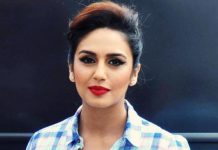 Sexual harassment at work place not being managed well in India: Huma Qureshi 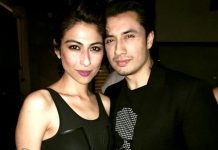