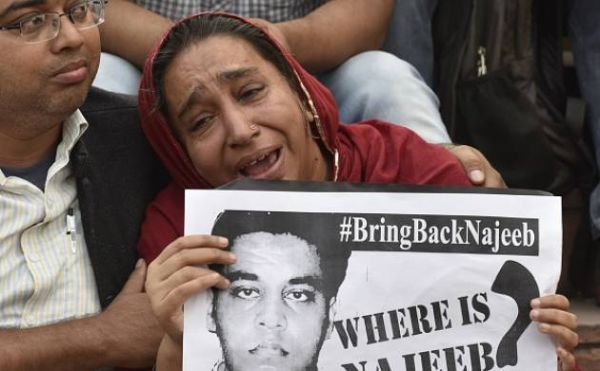 New Delhi: “If you are a chowkidar then tell me where is my son Najeeb?” this was asked by  Fatima Nafis, the mother of  Najeeb Ahmed who disappeared under mysterious circumstances from his hostel room in the Jawaharlal Nehru University (JNU) since October 15, 2016.

in a tweet, along with a hashtag that read #WhereIsNajeeb, questioned Prime Minister Narendra Modi, “If you are a chowkidar, then tell me where is my son Najeeb? Why ABVP goons not arrested? Why three top agencies failed to find my son?”

PM Modi has launched a campaign “Main Bhi Chowkidar” which took social media by storm, with many claiming that he has fallen short in playing the watchman for all sections of the society.

27-year-old, Najeeb Ahmed, was a Biotechnology student in JNU. He went missing from the Mahi-Mandvi hostel after a clash with a group of ABVP students on October 15, 2016. His mother Nafis believes that members of the BJP-affiliated Akhil Bharatiya Vidyarthi Parishad (ABVP) were responsible for her son’s disappearance. However, CBI, claiming that it has investigated the case from all angles but found no trace of foul play, filed closure report before the Delhi High Court on October 15, 2018. Fatima Nafees claims that the CBI wrapped up the case due to “political compulsions”. 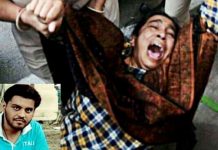