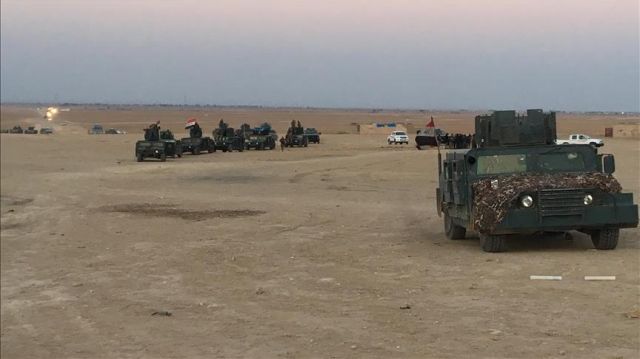 Baghdad: Iraqi security forces on Sunday began a military operation against Daesh cells in the eastern Diyala province, according to a local police officer.

He said three terrorists had been arrested during the operation.

“Daesh terrorist cells have recently become active in carrying out attacks against security personnel in deserted roads and areas,” he said.

Attacks have been on the rise against security forces and civilians in recent months, particularly in Diyala province.

Last December, officials in Baghdad declared that Daesh’s military presence in Iraq had been all but destroyed. Nevertheless, it appears the notorious terrorist group still maintains an active presence in several parts of the country.