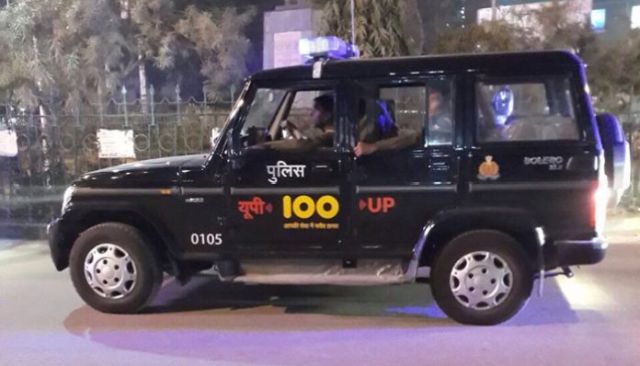 The service got 15,954 distress calls of suicides being committed. The fast response ensured that the police reached the crime scene, broke open bolted doors and barged in to save lives, the officials said on the first foundation day of UP 100.

The three districts excelled in a system where the average response time last year was 15.23 minutes. “We are trying to improve it further across the board and bring it down to 15 minutes.”

A fleet of 1,500 two-wheelers would soon be added in the system, Mishra added.

Superintendent of Police Mohammad Imran said they set a target of picking 98 per cent of telephone calls within five seconds. Now 99.75 per cent calls are answered under five seconds.

Officer Raghvendra Dwivedi said that on an average as many as 134 lives were being saved daily due to timely intervention in road accidents.

With UP 100 having more than 3,000 four wheelers, double the number of ambulances (1,500) under 108 emergency number, the service was turning out to be a boon for the injured during the critical post-accident period.

Averaging 1.25 lakh calls a day, the system has led to direct police intervention in 47,39,795 cases. Of these, most related to row with neighbours, over property, domestic violence, accidents and brawls.

A staggering 338,028 calls were made by the elderly in the past one year for help while 363,912 cases of domestic violence were reported by women and a significant 54,355 calls came from children.

UP 100 has also got 7,566 distress calls from men reporting beating by wife.