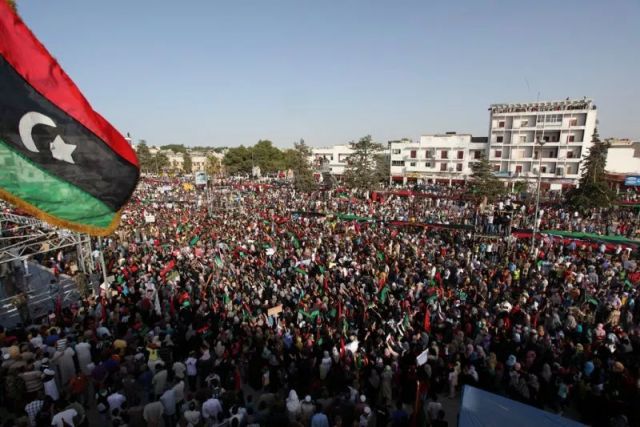 Tripoli : UN Humanitarian Coordinator in Libya Maria Ribiero said on Sunday that 130 civilians in Libya have been killed as a result of hostilities since the beginning of this year.

“According to the UN, in 2018, hostilities in Libya have already resulted in at least 130 civilian deaths and many injuries, including children,” Ribiero said in a statement on the occasion of World Humanitarian Day.

The UN official called for a safe work environment for all humanitarian staff “so that life-saving assistance can reach people in need without delay in every part of Libya.”

She also called on all parties in Libya to do everything in their capability to protect those most vulnerable, especially people caught up in conflict, and to ensure access for humanitarian assistance.

Libya has been suffering escalating violence, chaos and political division ever since the 2011 uprising that toppled former leader Muammar Gaddafi’s regime.