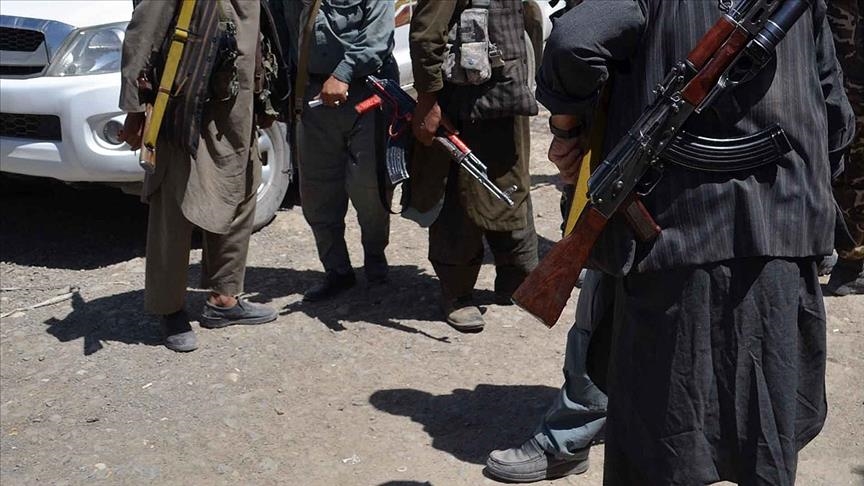 Kabul:  At least 318 media outlets in Afghanistan have closed since the Taliban took over the country in August last year, the International Federation of Journalists (IFJ) said.

In a report released this week, the IFJ expressed concerns over the status of Afghan media community, reports TOLO News.

“The crisis has hit newspapers the hardest with just 20 out of 114 continuing to publish,” the report read.

Seventy-two per cent of journalists who lost their jobs are women, according to the IFJ. Currently, 243 women are still employed.

“From threats to draconian reporting restrictions and from economic collapse to the withdrawal of development funding the picture is catastrophic, not just for journalists who have lost their jobs or been forced to flee but also for citizens who are being denied access to information,” IFJ General Secretary Anthony Bellanger said.

The Afghan media community called on the Taliban government to help the media gain access to information.

“If the immediate steps are taken towards the situation of the media in the country, only some certain number of media organizations will be active in Afghanistan in the near future,” TOLO News quoted Hujatullah Mujadidi, head of the Head of the Afghan Independent Journalists Association, as saying on Friday.

“We call on the international community to invest in media to protect the process of access to information in the current Afghan situation,” said Hafizullah Barakzai, head of the Afghanistan Journalists Council.

Some journalists called on the international community to address the collapse of the Afghan media community.

“If the restrictions imposed on media remain in force, the media organisations will stop operating and will collapse,” said Samiullah Pam, a journalist.

“We call on the international community to seriously consider the situation of the Afghan media. We call on the government to assist with the media in access to information,” journalist Naseem said.

This comes as the Taliban announced earlier that the Media Violation Commission and a Joint Commission of media and the government would be established soon.– IANS