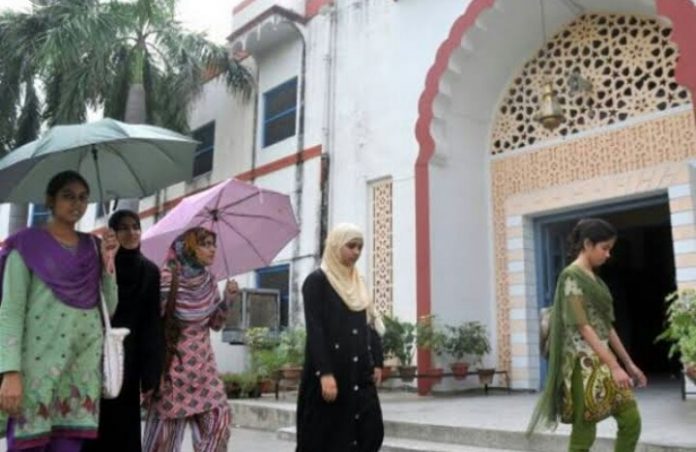 19 among those Muslim candidates are women. However the Muslims qualifying the exams are still low in percentage as the recruitment drive was conducted for filling a total of 610 vacancies- accounting close to 7 ℅ of the total candidates passed.

However, among top 100, there are 7 Muslims – 4 of them are wwomen- thus the result is being considered as one of the best performances by the candidates belonging to the Muslim community.

Akansha Tiwari has emerged as the topper among all the qualified candidates while Shahanwaz Siddiqui secured the best rank (11th) among Muslim candidates.

The Uttar Pradesh Public Service Commission (UPPSC) conducted the PCS-J exams in three phases – namely, the preliminary exam, followed by the mains exam and finally, the interview round. 64691 candidates sat for prelims and only 6,041 candidates could qualify for the subsequent mains exam. Out of the total, only 610 candidates could clear the last round and make it to the final merit list.