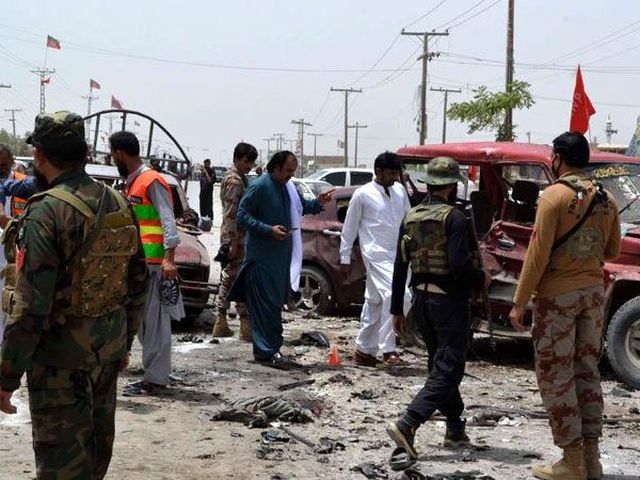 Kabul : At least eight people were killed and 40 others injured as a roadside bomb blast struck a passenger bus in Afghanistan’s Farah province on Tuesday, government officials said.

The explosion occurred at around 4.30 a.m. in Lakhshak locality of Bala Buluk district after the bus touched off an improvised explosive device (IED), Xinhua quoted an official as saying.

The bus was carrying passengers from western Herat province to the national capital of Kabul when the incident happened.

The official statement has blamed Taliban for planting the IED.

The province has witnessed several heavy clashes between security forces and Taliban militants over the past months.

The militants have been using IEDs to make roadside bombs and landmines for targeting security forces, but the lethal home-made weapons also inflict casualties on civilians.

More than 1,690 civilians were killed and over 3,430 others injured in conflict-related incidents in the first half of 2018 in the war-torn country, according to the UN Mission in Afghanistan.