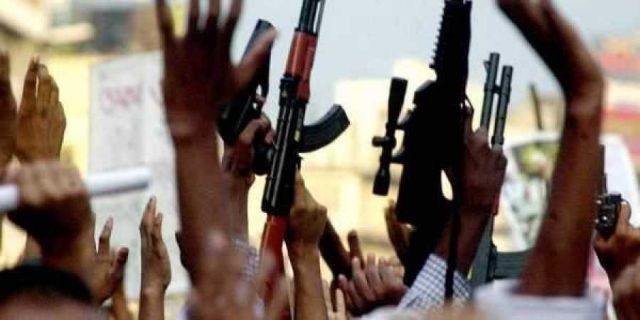 New Delhi : Eighty-seven youths from Jammu and Kashmir have joined militant ranks until July 20, with 12 of them joining after the Governor’s Rule was imposed in the state, Union Minister of State for Home Hansraj Gangaram Ahir told Parliament on Tuesday.

Replying to a question, Ahir informed the Lok Sabha that the 87 youths belong to four south Kashmir districts — Anantnag (14), Pulwama (35), Shopian (23) and Kulgam (15).

“After the imposition of Governor’s Rule on June 20 in Jammu and Kashmir, 12 youths were reported to have disappeared and later on joined militancy,” the Minister said.

He said the Central government regularly reviews the security situation in Jammu and Kashmir. In order to prevent militant activities, numerous steps have been taken including enhanced human intelligence and the use of technical intelligence.

The government has also continuously encouraged policies to mainstream the youths, including by providing employment opportunities, Ahir added.