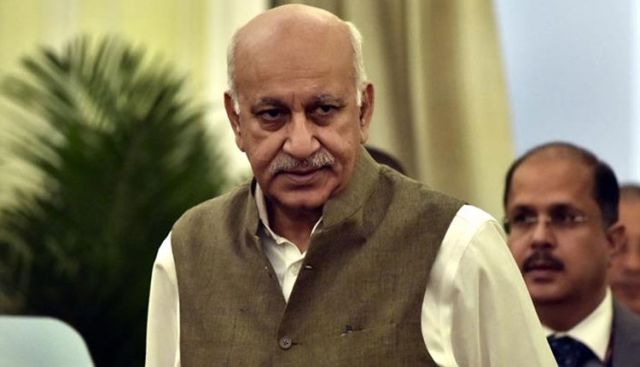 New Delhi : A Delhi court on Tuesday said it will decide on January 29 whether to summon journalist Priya Ramani or not in the defamation case filed by former Union Minister M.J. Akbar.

The counsel told the court that Ramani had damaged Akbar’s reputation which he had built up over the years through hard work.

He said Ramani’s defamatory statements had lowered Akbar’s esteem in the public eye.

The journalist in a tweet posted with an article in October 2018 wrote: “I began this piece with my M.J. Akbar story. Never named him because he didn’t ‘do’ anything. Lots of women have worse stories about this predator — maybe they’ll share.”

Akbar’s counsel told the court that Ramani was wrong to make this allegation as she had accepted that Akbar did not do anything to her.

Ramani’s language was extremely defamatory, the counsel said, while requesting the court to issue summons against her as an accused in the case.

The court was hearing the defamation case against Ramani filed by the former Minister of State for External Affairs, a journalist-turned-politician, who is now with the Bharatiya Janata Party.

Ramani was the first in a long list of women journalists to accuse Akbar of sexual harassment.

The statement of seven witnesses, including Akbar, has been recorded.

A Rajya Sabha member, Akbar has denied all the charges against him as “false, wild and baseless”.