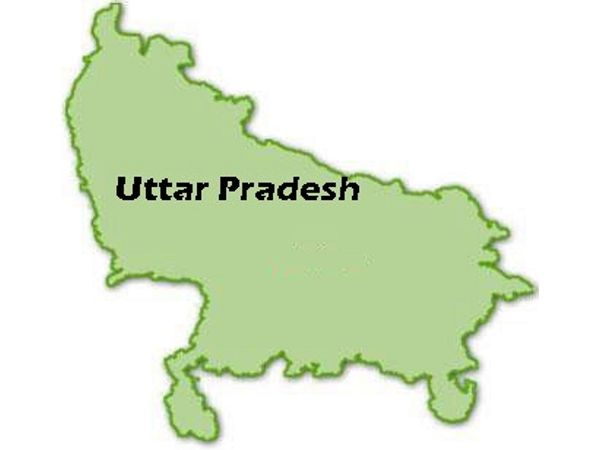 Lucknow, July 18 : Like in the alphabet, in Uttar Pradesh politics, C precedes D: Caste before Development. And so, even as all the major parties in the ring here say that they are here for developing the country’s most populous state, their action on the ground paint them otherwise.

Sample this: The Congress, which has been pushed to the sidelines of the state’s politics, once its crucible of electoral successes, has gone full throttle to regain its lost glory or at least come in reckoning by craftily balancing the caste matrix. For now, it has appointed Sanjay Singh, a Thakur, to head the campaign committee for next year’s assembly elections; Sheila Dikshit, a Brahmin by marriage as its chief ministerial candidate and Raj Babbar from the backward caste as the state unit chief.

The social engineering, as party insiders say, has been the brainchild of election strategist Prashant Kishor, who has successfully convinced the party top brass to play to the caste tune if it was not to be an also ran in a state that has been successfully tapped by regional parties for over a decade on caste-based voting.

“While this combination of castes cannot be said to be a potent force in the assembly polls, we sure are being talked about now and hope to come with better numbers than last time,” a senior leader told IANS.

With 78-year-old Dikshit as their CM face, the Congress leadership is trying to woo back its traditional Brahmin vote which has slowly and majorly shifted to the Bharatiya Janata Party (BJP) and in fragments to the Bahujan Samaj Party (BSP) and the Samajwadi Party (SP).

Things are no different with the BJP, which is trying its hardest in the last one decade to return to power after a hiatus of 14-plus years.

The saffron strategists pitchforked a hitherto unknown Keshav Maurya, the Lok Sabha MP from Phoolpur, as its state unit chief largely because of his OBC credentials.

With the OBCs other than the Yadavs being in large numbers in UP, BJP president Amit Shah, sources say, wants to repeat the 2014 Lok Sabha election success of the party tapping big time into OBC, SC and ST votes to romp home with 71 of the 80 seats.

Sending a veteran, Shiv Pratap Shukla, to the Rajya Sabha also was meant to tell the Brahmins that the BJP still was their best bet. It has also stitched up alliance with OBC majors like Apna Dal and Bharatiya Samaj Party.

“Whatever prime minister Narendra Modi and his team may tom tom about development, in our party too everything comes down to caste,” averred a senior party functionary, on condition of anonymity.

As for the regional parties, thy name is caste. Nothing moves in the SP and BSP without caste affiliations.

In the ruling Samajwadi Party (SP), senior minister Manoj Pandey was dropped recently as Chief Minister Akhilesh Yadav rejigged his cabinet as he “was not able to fetch Brahmin votes as was expected”. Incidentally, during the 2014 Lok Sabha polls, Pandey was the only cabinet minister given a chopper to attend rallies and seek votes.

The SP’s largest base remains Muslims and Yadavs and the party is leaving no stone unturned to reach out to them.

The list of candidates announced for the 2017 polls so far has a heady cocktail of these two. However due to the drubbing in the 2014 general elections, largely owing to its outreach to minorities and the subsequent polarisation it triggered among the Hindus, the party is now careful in its “alignment with a certain caste and community”.

The Bahujan Samaj Pasrty (BSP), which is under seige for now due to desertions by many senior and long-standing party leaders, has also rolled out a slew of caste-balancing acts. Known to be a party of the Dalits, Mayawati, aided by leaders like Satish Chandra Mishra and Brijesh Pathak had won a majority in UP in 2007 with a crafty alliance of Brahmins, Dalits and Muslims.

It is once again raring to go and repeat the same success mantra. Will the people of the electorally crucial state bite the bait for caste or prefer development for a change, only time will tell.

(Mohit Dubey can be contacted at mohit.d@ians.in)—IANS