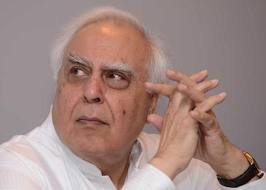 Sibal, at a press conference Monday, read out excerpts from a CBI report, and said strong circumstantial evidence suggests that Shah is involved in the “murders”.

“I am just producing documents before you (journalists), I want to know why this investigation has not bee carried forward,” he added.