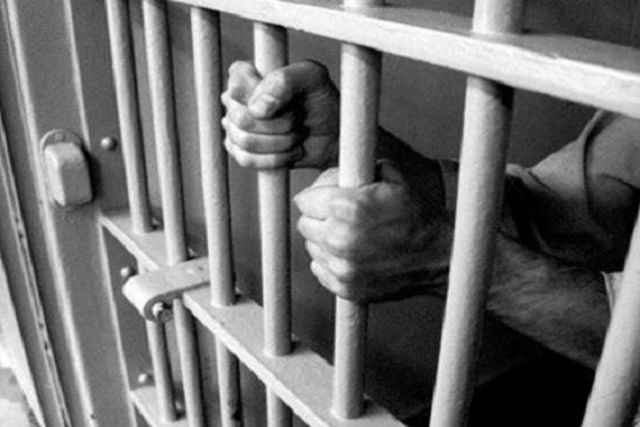 Srinagar: As the state is yet to come out of the shock of horrific rape and murder of 8 year old girl Asifa, a serving army personnel allegedly tried to abduct a minor girl in Poonch district’s Mendhar area of Jammu and Kashmir.

Identified as Gulshan Singh of Dasba village in Hoshiarpur district of Punjab, the army man also tried to attack a policeman. However, the police managed to arrest him on Sunday.

Reports suggest that Singh was posted in Balakote sector along the Line of Control. He was on leave and had come to Mendhar on Friday evening and stayed in a local hotel there.

Singh had allegedly called the girl to the bus station and tried to board a vehicle, but police reached the spot on time before he could flee.

An FIR has been lodged at Mendhar police station, and the girl was sent to her parents.