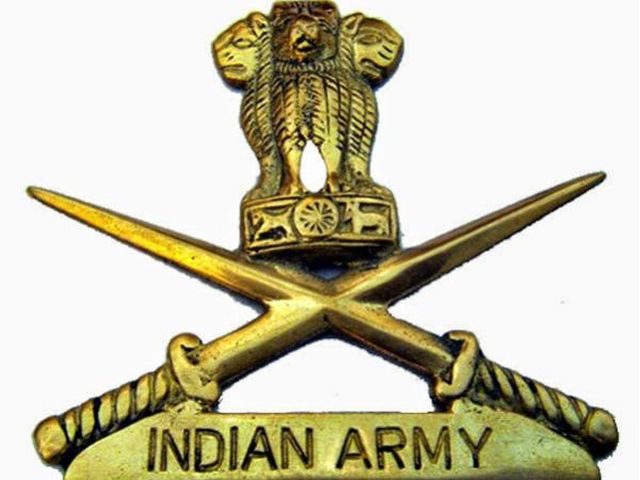 Srinagar : Jammu and Kashmir Police on Wednesday detained an Army officer from a hotel here with a woman after which they were taken to a police station where he was handed over to his unit.

The officer was identified as the Major who in 2017 tied a local to the bonnet of his vehicle in Badgam district during a stone pelting incident.

Police said that at 11 a.m. they got a call from Hotel Grand Mamta about an altercation at the hotel.

“A police party was deputed to the hotel and it surfaced that a woman (name withheld) and a man identified as Sameer Ahmed of Budgam had come to see some person,” a police statement said.

“But the hotel reception did not allow them to meet the person. Meanwhile, police reached the spot and got all the persons to the police Station.

“Subsequently it was learnt that the woman had come to meet an Army officer. The identity and particulars of the Army officer have been collected by the police.

“The official was handed over to (his) unit after recording their statements. The statement of the woman is also being recorded,” the police said.

Inspector General of Police S.P.Pani has ordered a probe into the incident to be conducted by a Special Investigation Team (SIT) headed by the Superintendent of Police (North) Srinagar.