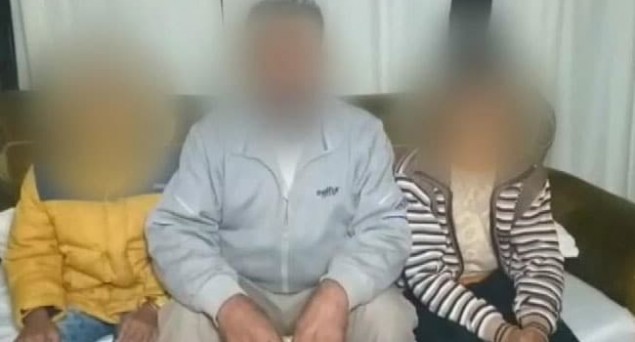 New Delhi : Acting on the FIR which was filed by absconding saffron activist Yogesh Raj,  UP police questioned two minors  aged 11 and 12 for four hours.

Yogesh Raj is main accused of violence during which a police inspector and a civilian were killed. The villagers have not heard three of the seven names in the FIR while another has left the village years ago.

The FIR over alleged cow slaughter was lodged by one Yogesh Raj who is said to be an activist of Bajrang Dal. Raj is the main accused in the second FIR filed by Police after inspector Subodh Kumar Singh was killed by a frenzied mob.

‘So six of the seven names in the cow slaughter case are doubtful,  One of the “accused” lives in Faridabad in Haryana and has not stayed in the village in 10 years’ reported NDTV

According to FIR Yogesh Raj and his associates saw those  people named in FIR  including two boys  among those who were cutting cows in a jungle in Mahaw village.