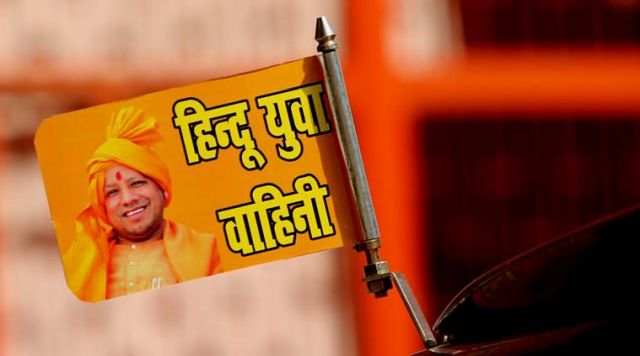 Bulandshahr: The family of a Muslim man, who was killed allegedly by members of the Hindu Yuva Vahini last year, claimed that the accused were putting pressure on them to withdraw the case of murder.

The family members of Ghulam Ahmad claimed that they had decided to leave their Soni village due to the harassment by the five accused who were recently granted bail by a local court recently.

He was beaten to death on May 2 last year after a Muslim youth allegedly kidnapped a Hindu girl.

The accused had dragged Ahmad, who was related to the youth, from a mango orchard to a secluded spot where they beat him to death.

His son, Shakil, claimed that the accused, after returning to the village, were putting pressure on them to withdraw the case of murder.

Shakil’s wife, Sitara, claimed that they were being harassed and so the family of 13 had decided to move out of the village today.

Superintendent of Police Rais Akhtar said that they were aware of the matter and required action would be taken.