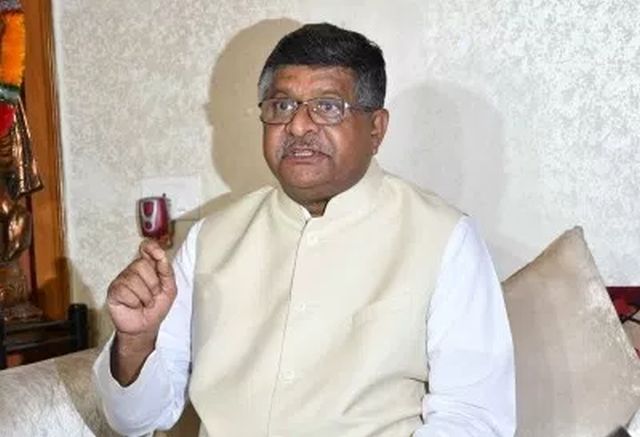 New Delhi : The Cabinet Committee on Economic Affairs (CCEA) on Wednesday approved a proposal for the renaming and restructuring of the Multi-Sectoral Development Programme (MsDP) of the Ministry of Minority Affairs as “Pradhan Mantri Jan Vikas Karyakram” (PMJVK).

The CCEA also approved its continuation for the remaining period of the 14th Finance Commission — until March 31, 2020.

The government said the funding of the scheme, estimated to be around Rs 3,972 crore for three years, would be from the budgetary provision of the ministry.

Briefing reporters here after the Cabinet meeting, Law and IT Minister Ravi Shankar Prasad said the restructured programme would have more flexibility and better geographic reach.

“The Cabinet has approved far-reaching changes for the benefit of minority communities.”

He said the restructured programme would provide better socio-economic infrastructure facilities to the minorities, particularly in the fields of education, health and skill development.

The criteria for identification of minority concentration towns (MCTs) and clusters of villages has also been rationalised by lowering the population percentage criterion for minority communities, he added.

Earlier only the cluster of villages having at least 50 per cent population of minority community were taken whereas now the population criterion has been lowered to 25 per cent, it added.

“These rationalisation of criteria would facilitate the inclusive growth of communities and social harmony. The area to be covered under the PMJVK would be 57 per cent more as compared to the existing MsDP,” it said.

The MsDP covered 196 districts of the country whereas the PMJVK will cover 308.