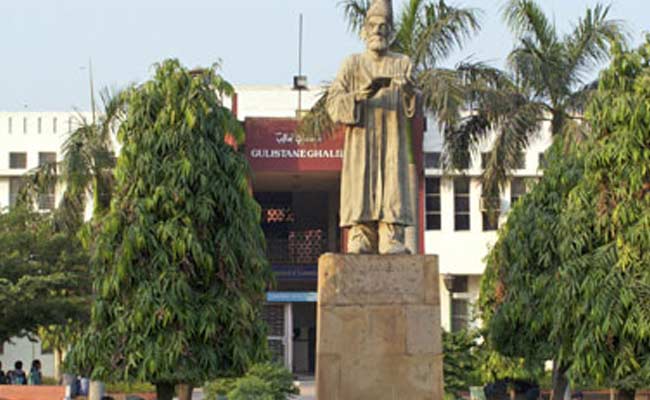 New Delhi: In a bizarre violation of rules, Jamia Millia Islamia, is converting the posts of contractual assistant professors into guest lecturers. According to many candidates who appeared for the interview of the contractual posts, the administration has categorically told them if selected, they will be taken in as guest lecturers.

In Jamia Millia Islamia a contractual member faculty gets a salary of Rs. 60,000, and it is counted as teaching experience. However, guest teachers are given honorarium of Rs. 1000 per lecture with a maximum limit of 25 lectures.

A university official speaking on the condition of anonymity said that after UGC’s new directives on rostering, the university is unclear about its position and things will get sorted in 15 days time.

As the interviews for the contractual positions are going on, the university administration has not yet come out with any official clarification despite repeated queries from the candidates.