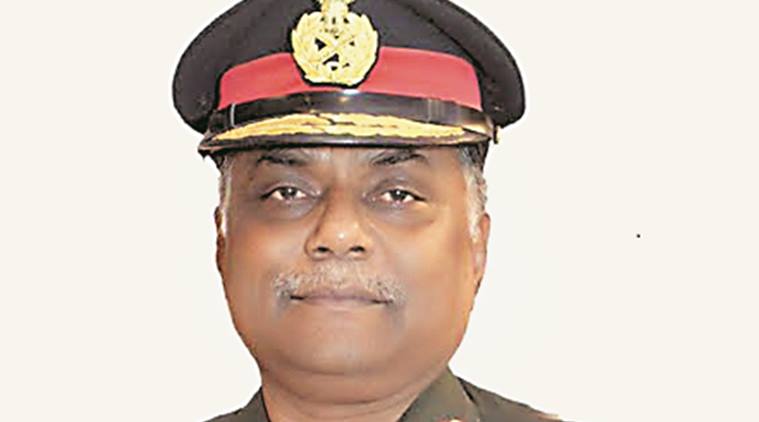 Of the two Lt Generals,Lt General PM Hariz is a Muslim who hails from village Kuttikadavu, Cheruppa, 16 km from the city of Kozhikode,Kerala.The villagers call Hariz “the great son of the village “with honour. His father P Mohammad Ali is a retired Communication officer and his son Zohaib is a commissioned officer in the Indian Army.Interestingly, his wife Zarina Hariz also comes from a military family as she is the daughter of Col E P M Rahman.

Professionally, Hariz is decorated with Ati Vishisht Seva Medal, Sena Medal, and Vishisht Seva Medal and has served on many prestigious staff and command appointments including a combined tenure as Military Observer, Chief Personnel Officer, and Regional Commander in Angola which was one of his UN appointments.

A Muslim reaching to a position of the rank of Lt General is a rare phenomenon in Indian Army as percentage of representation of Indian Muslims in All India services is minimal. The much talked about Sachhar Committee had asked for the data of percentage of Muslims in Defence forces but the defence establishment declined to give the data saying it cannot provide religious specific data due to its non religious nature of the Armed forces.

The move of appointing the new Chief of Army has been criticised by the opposition and have rightly been accused of politicising the Armed forces which are proud of their apolitical and secular credentials.

Although, it is well within the right of a government to appoint whoever it wants as the next Chief, the successive dispensations have almost always followed the seniority principle.

It needs no mention that our country has witnessed Muslim President, Vice Presidents, Chief Ministers, Governors and heads of several Indian institutions and their records and performances have been the envy of their counterparts. Under A P J Abdul Kalam, a Musim, the country saw its missile technology and Civilian space programme reached new heights before he became the President of India. He also played a pivotal organisational, technical, and political role in India’s Pokhran-2 nuclear test in 1998.

At a time when there is general perception among Muslims of India of the present Modi led BJP government being biased and having ill feeling towards them because of the BJP history behind them, there was a good opportunity for the present dispensation at the centre to correct and shed its image of Muslim hate and show the countrymen that it is really inclusive as the government claims in words but not in practice, by appointing PM Hariz, a Muslim, as Chief of Army Staff.

It is really sad that Modi government have not left religious angle untouched even to the Indian Armed forces that are considered above caste and religion. Almost all the recent appointments by the present government, the recent being the interim CBI Chief have political angle rather than the national angle which is not good for the country.