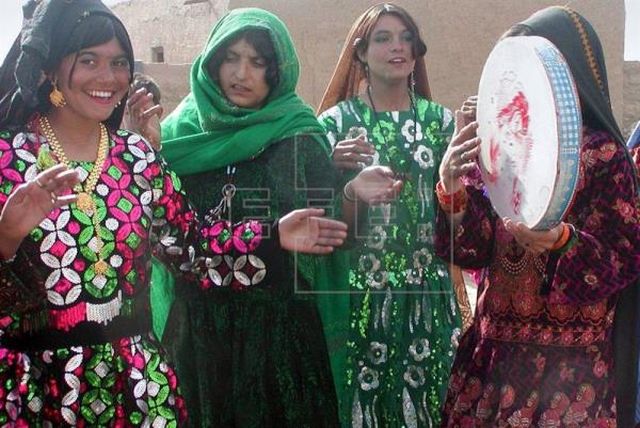 Kabul : The rate of child marriages in Afghanistan has declined by 10 per cent in the last decade but continues to be a challenge which needs multilateral policy intervention, according to a report published by UNICEF on Sunday.

According to the joint study by UNICEF and the Afghan labour ministry in both urban and rural areas of five of the 34 Afghan provinces, 42 per cent of families have at least one member who was married before the age of 18, although the figure varies widely from region to region, Efe news agency reported.

“Child marriage is slightly declining in Afghanistan, and we commend the relentless efforts of the Government to reduce this practice and their strong commitment to child rights,” Adele Khodr, UNICEF representative in Afghanistan, said in a statement.

“Yet, further consolidated action is needed by the different actors in society to put an end to this practice and reach the goal of ending child marriage by 2030,” Khodr added.

In 78 percent of cases, the father makes the decisions regarding marriage, while 56 percent of respondents agreed that the bride and groom should be consulted about the marriage.

There remains a lack of understanding about the negative impacts of child marriage on girls, particularly in areas such as education, nutrition and economic development.

Khodr said that convincing parents to send their daughters to school was key in reducing child marriage.

“Ending child marriage will break the inter-generational cycle of poverty and will give girls and women opportunities to engage and participate fully in their society,” the UNICEF representative said.