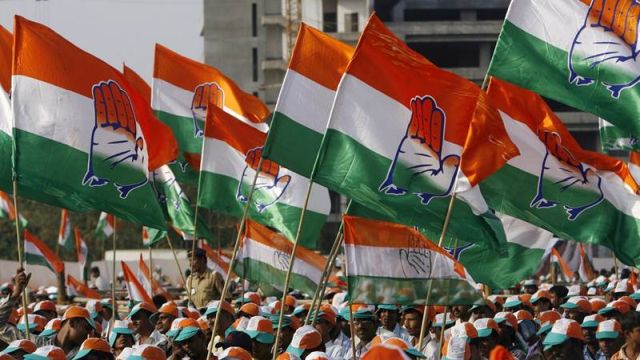 New Delhi : The Congress on Monday said it wanted early elections in Jammu and Kashmir as it ruled out possibility of supporting the PDP for forming an alternate government in the state.

General Secretary in-charge of the state Ambika Soni told reporters after a meeting of the party’s policy planning group on Kashmir that the party will prepare for fresh elections on the basis of its programmes, while a meeting of 100 senior party leaders from all three regions of the state will be held in Srinagar on Tuesday to chalk out the future roadmap.

The policy planning group discussed the prevailing political situation in the state and the way the alliance of the Peoples Democratic Party (PDP) and the Bharatiya Janata Party (BJP) “frittered away” its mandate in the state where Governor’s Rule was imposed last month after BJP pulled out of the Mehbooba Mufti-led government.

It was the second meeting of the group since imposition of Governor’s Rule.

Sources said the group discussed the confidence-building measures taken during the UPA I and UPA II governments and how the BJP-PDP alliance government had failed to meet expectations of people.

The meeting decided that the group will complete its pending visit to Ladakh at the earliest and will visit Kargil and Leh.

Soni later told the media that fresh elections should be held as early as possible.

“We (Congress) want early election in state. We have demanded that there should be an election as early as possible. The roadmap of the election will be discussed tomorrow (Tuesday). We need to strengthen our party first,” she said.

She said Governor’s Rule should not be there in the state for more than five to six months.

Talking to IANS, Soni said that party leaders, during a meeting with state Governor N. N. Vohra, had demanded dissolution of the state assembly.

“We have categorically asked for democratic processes to be restored. They (PDP-BJP) frittered away a mandate. The question of government formation has not been discussed by the party. The question does not arise.”

The meeting in Srinagar will be attended by party leaders including MLA, MLCs, former and present MPs.