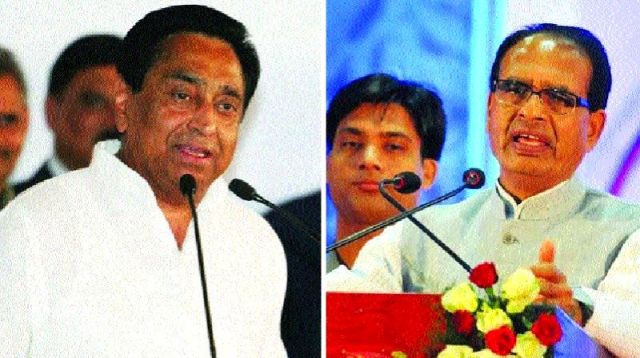 Bhopal : Former Madhya Pradesh Chief Minister Shivraj Singh Chouhan has hinted at his “earlier than expected comeback” to the treasury benches as the Kamal Nath-led Congress government may not last its full term of five years.

Chouhan was meeting his supporters on his last night at the Chief Minister’s residence late on Wednesday, when he assured them and said: “Don’t worry about your future. Don’t be despondent over what will happen to you, for I will be back.”

As Bharatiya Janata Party workers shouted slogans of Chouhan’s return in five years, the former Chief Minister, who ruled the state for three straight terms before being ousted in a close contest in the aeeembly elections, said in Bollywood style: “Tiger abhi zinda hai (The King is till alive).”

“Maybe it will not take an entire five years, may be I will be back sooner than you expect,” Chouhan added.

The Congress won 114 seats in the 230-member House. It fell two short of the magic number in a contest with the BJP (109) that went down to the wire.

However, the Congress ensured the support of 121 MLAs with the Samajwadi Party (1), Bahujan Samaj Party (2) and four Independents backing it.