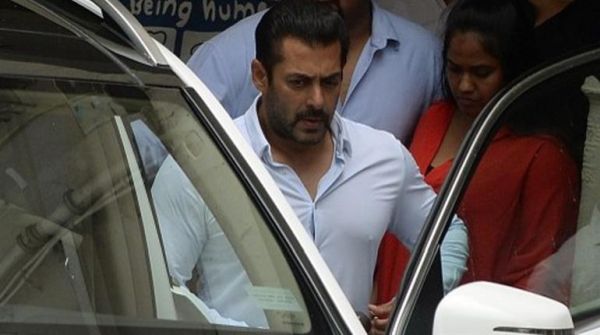 Jodhpur : Actor Salman Khan has to spend another night in Jodhpur prison after a court here on Friday decided to reserve its order on the actor’s bail plea until Saturday.

District and Sessions Court Judge Ravindra Kumar Joshi adjourned the bail hearing in a 1998 blackbuck poaching case in which the Bollywood superstar was convicted on Thursday.

Salman’s lawyer Mahesh Bora told reporters that the court has heard the arguments of the defense as well as the prosecution.

“It has been posted for tomorrow (Saturday),” Bora said.

The deferment has dealt a blow to Salman who will now have to stay another night at the Jodhpur Central Jail, where he was lodged in barrack Number 1, on Thursday following his conviction.