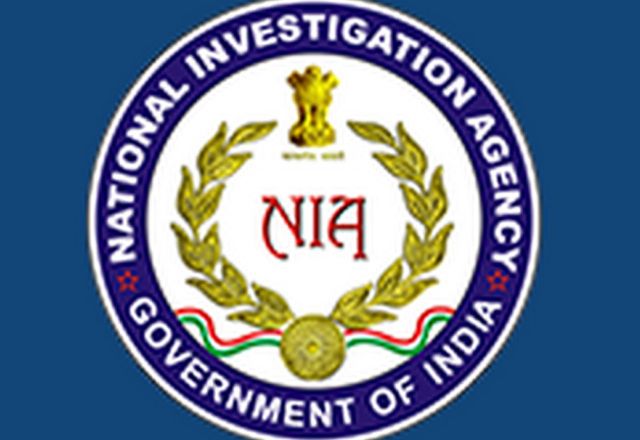 New Delhi : A court here on Friday extended till February 5 the judicial custody of nine persons arrested on charges of funding terror in Jammu and Kashmir.

During in-camera proceedings, Special Judge O.P. Saini gave the order after the nine were presented before him on expiry of their 30-day judicial custody.

The NIA on November 7 seized nearly Rs 36.5 crore in demonetised currency and arrested nine persons in its ongoing probe into the Jammu and Kashmir terror funding case.

The accused failed to explain the reason of possessing such huge amounts of money.

Three of them hail from Jammu and Kashmir, two from Delhi, two from Mumbai and one each from Uttar Pradesh and Nagpur.