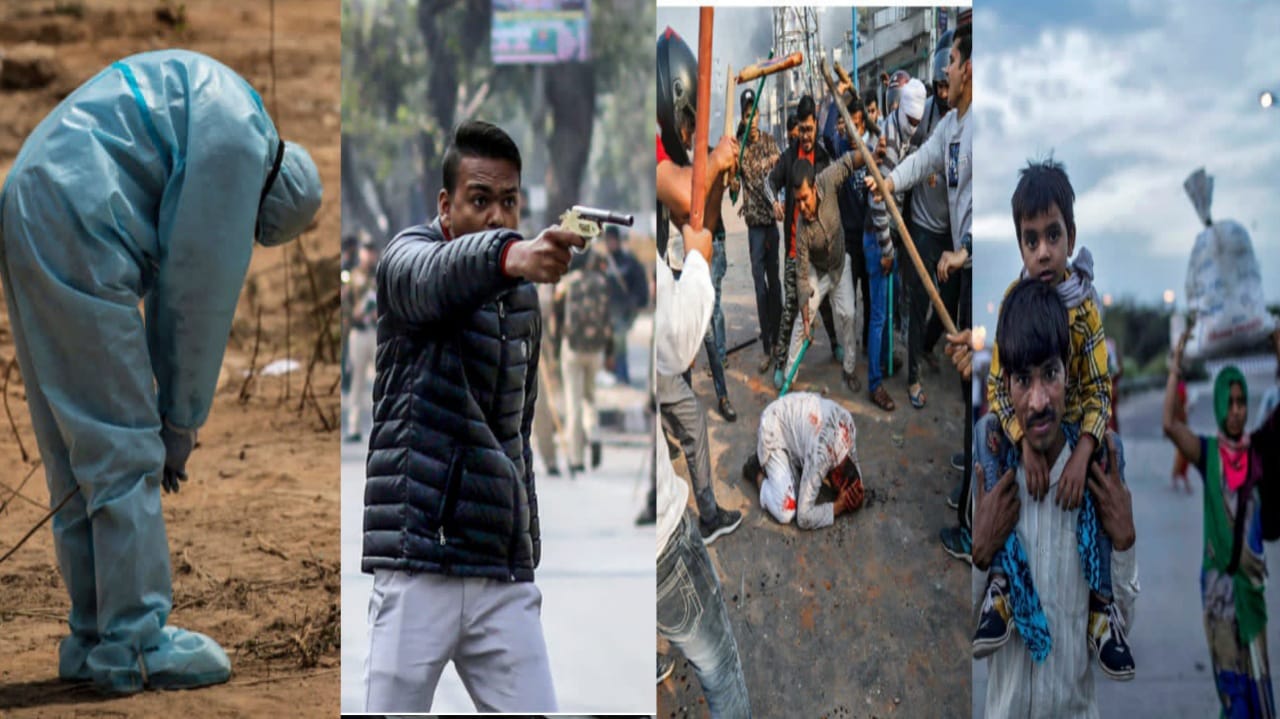 New Delhi: Danish Siddiqui, a Pulitzer Prize-winning photojournalist who was associated with Reuters’ multimedia team in India, was killed while covering a clash between Taliban and Afghan forces in Afghanistan. The media fraternity across the world are grief-stricken over his unfortunate demise.

As a photojournalist, Danish covered several important stories in Asia, Middle East and Europe. Some of his works include covering the wars in Afghanistan and Iraq, Rohingya refugees crisis, Hong Kong protests, Nepal earthquakes, Mass Games in North Korea and living conditions of asylum seekers in Switzerland.

Here is a glimpse of how the world looked like through his lense. 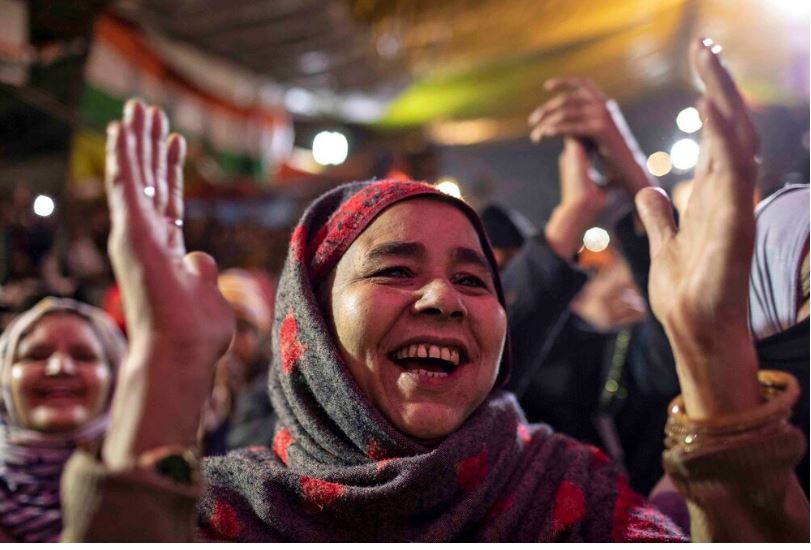 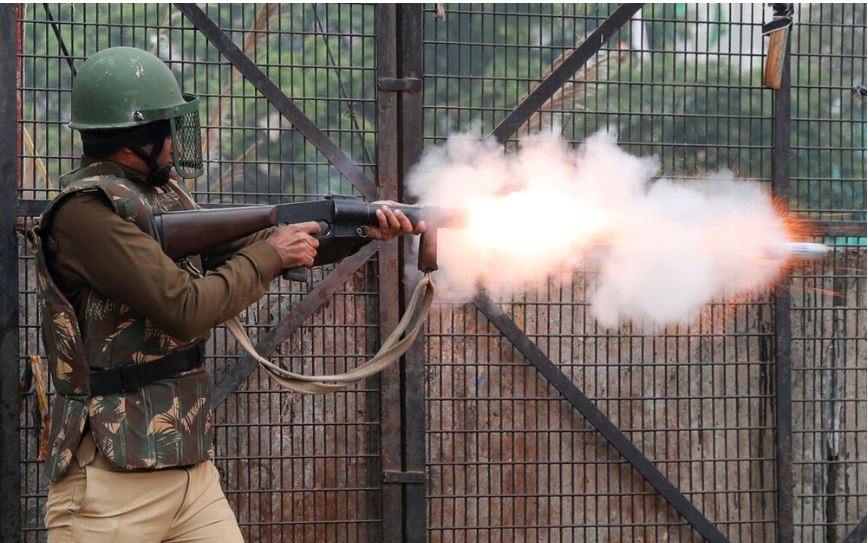 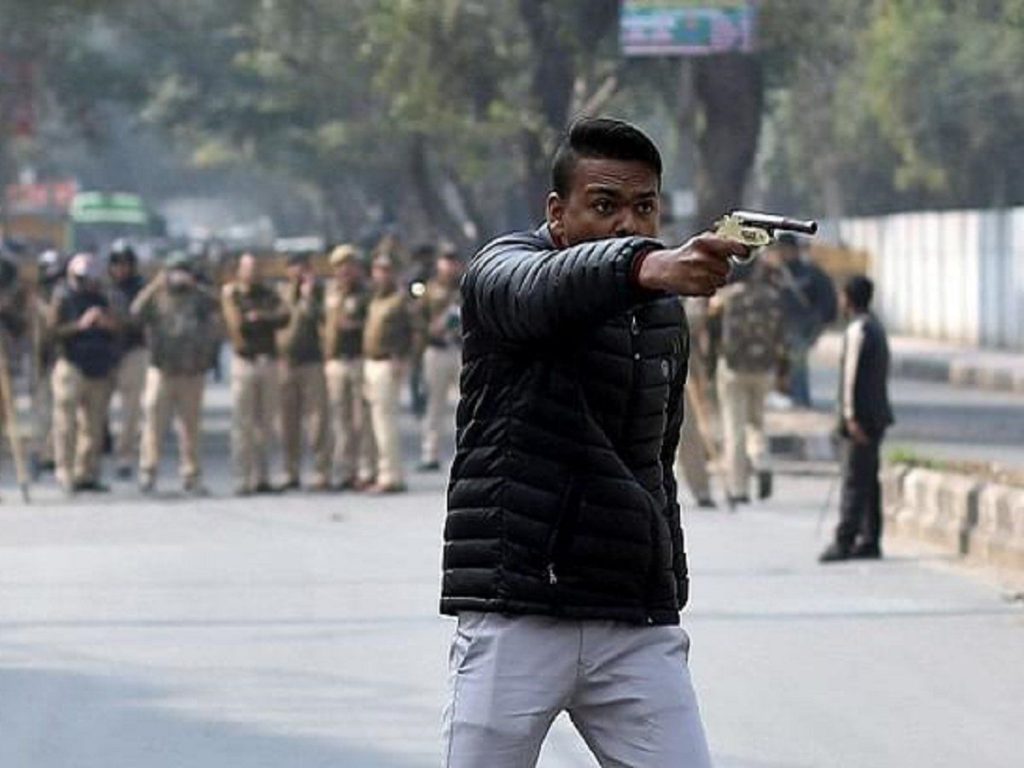 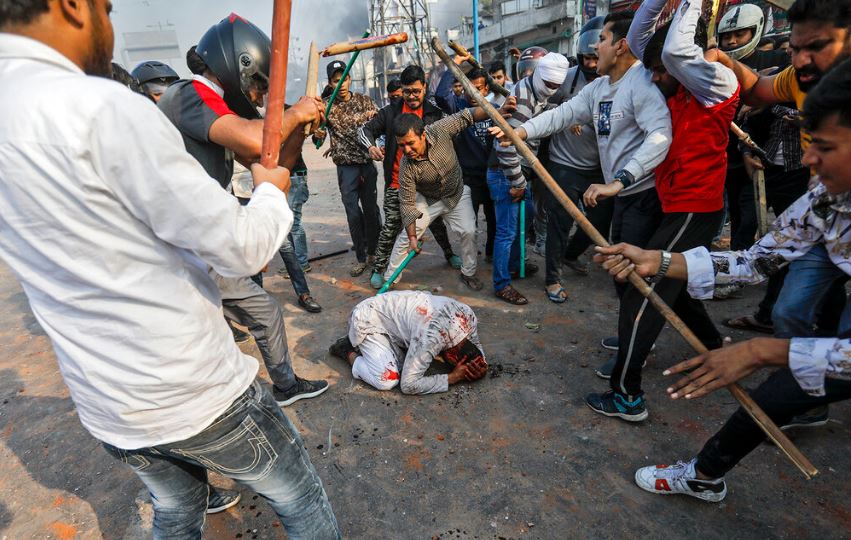 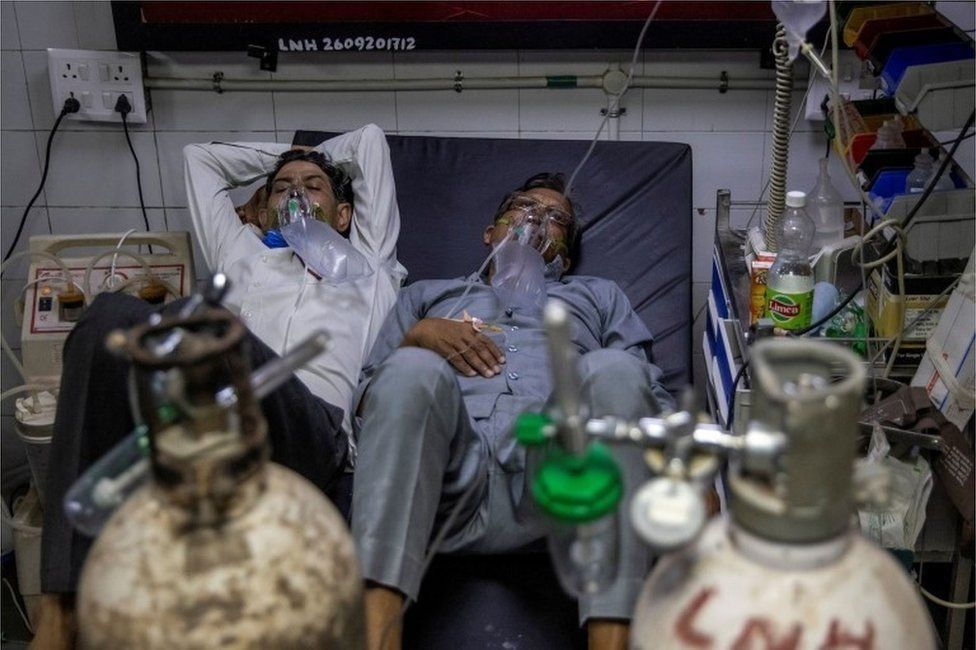 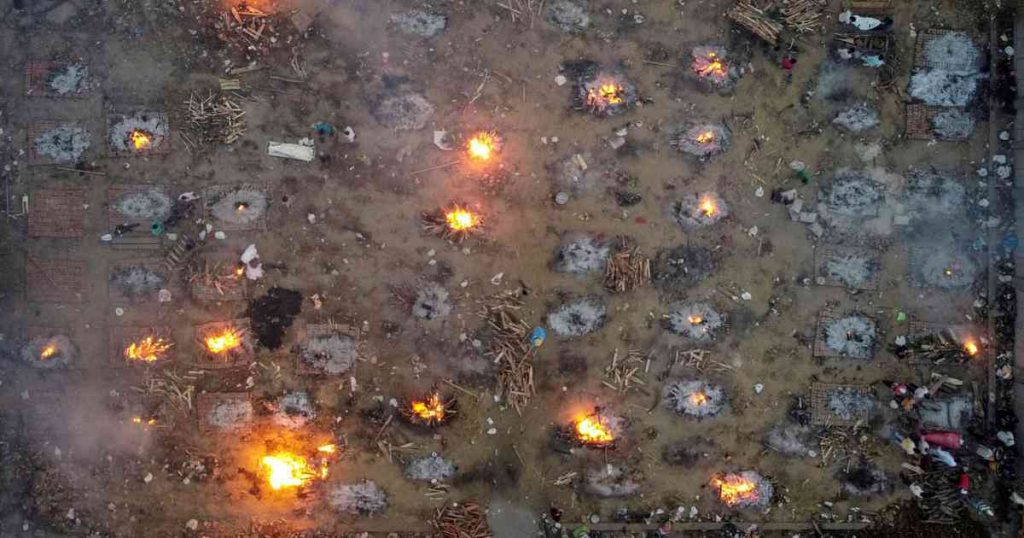 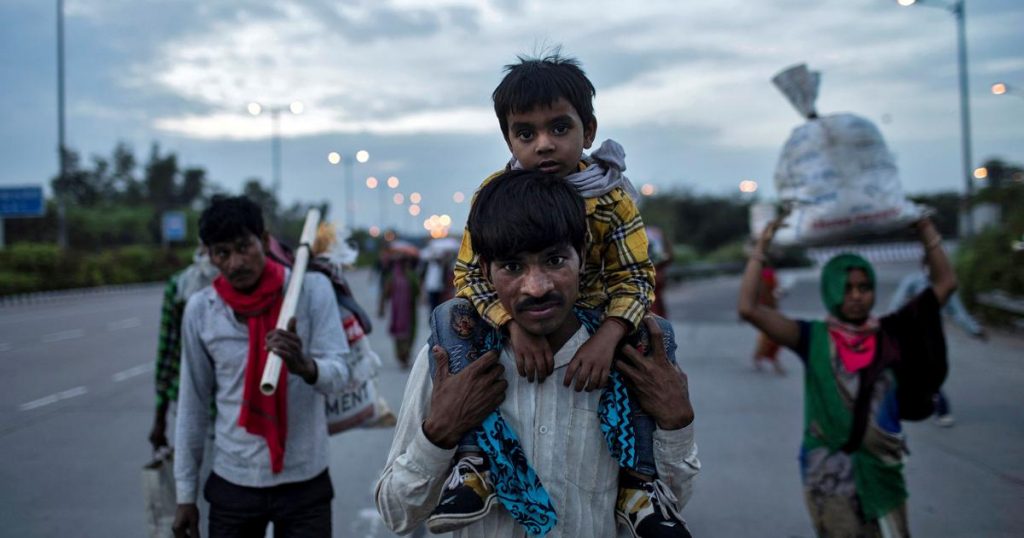 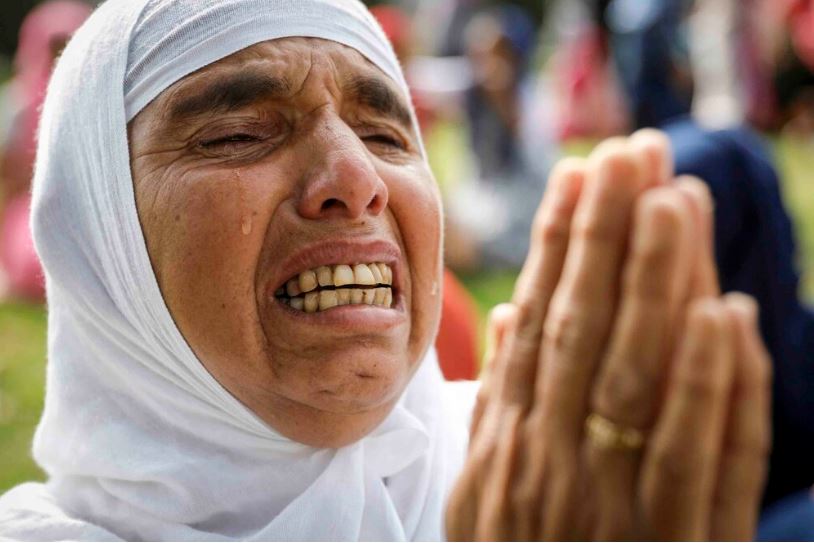 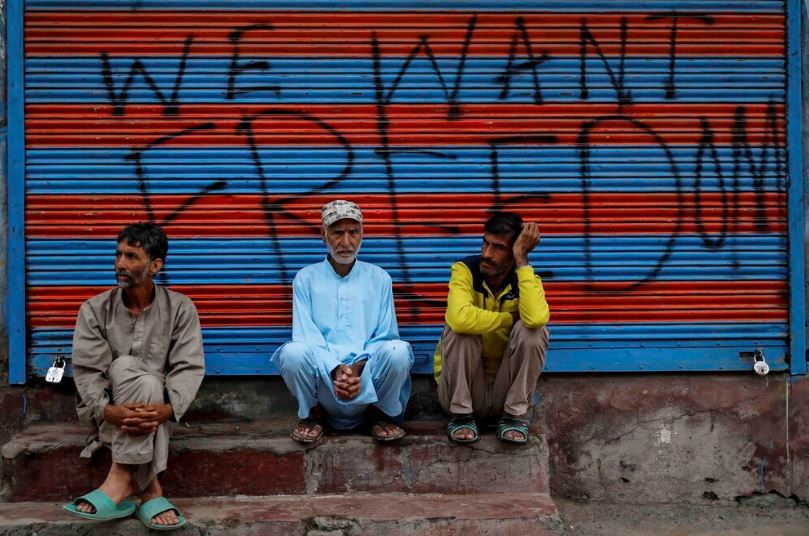 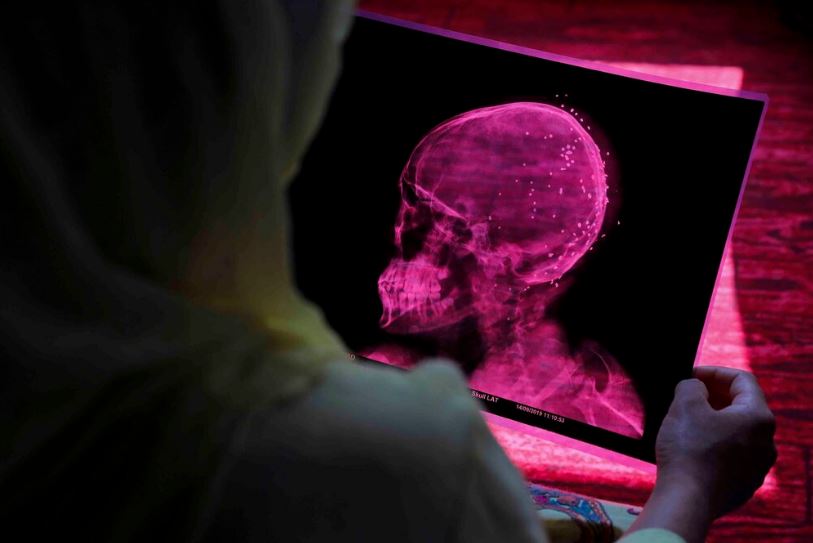 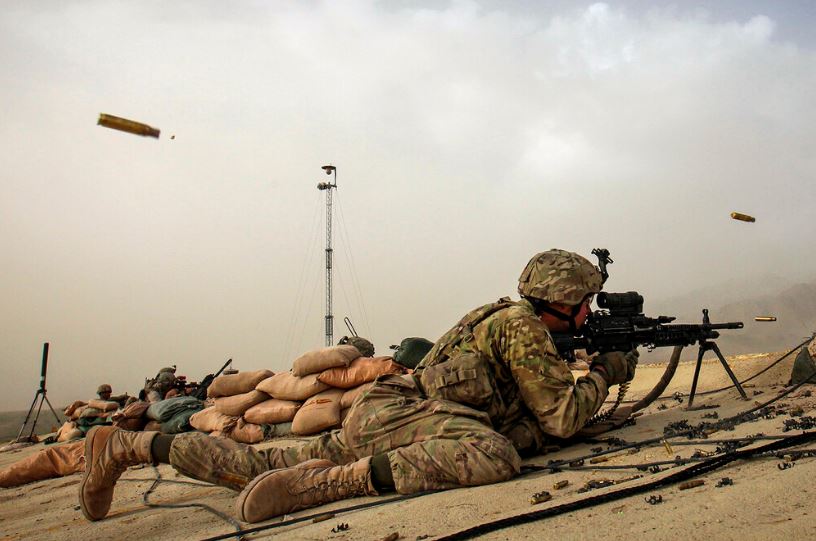 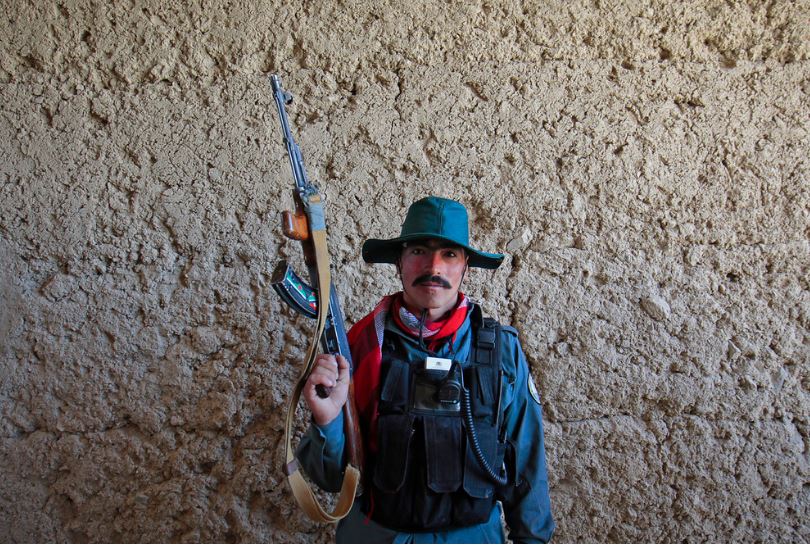 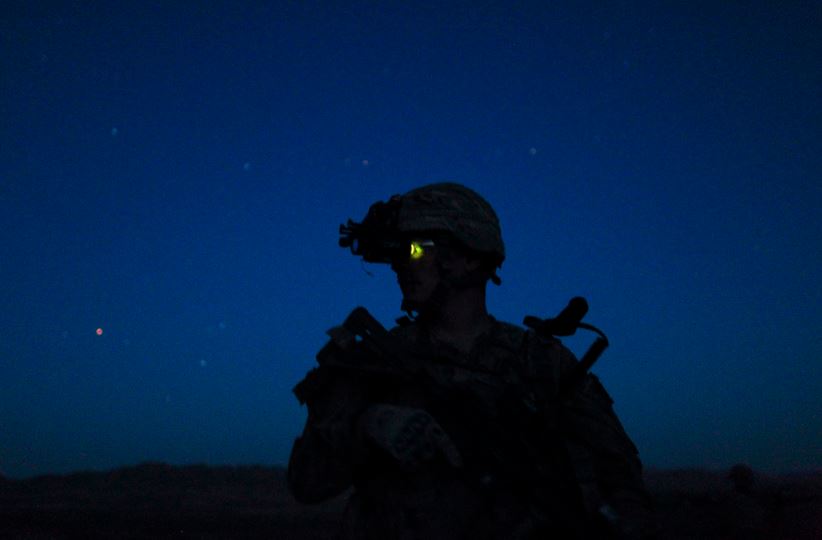 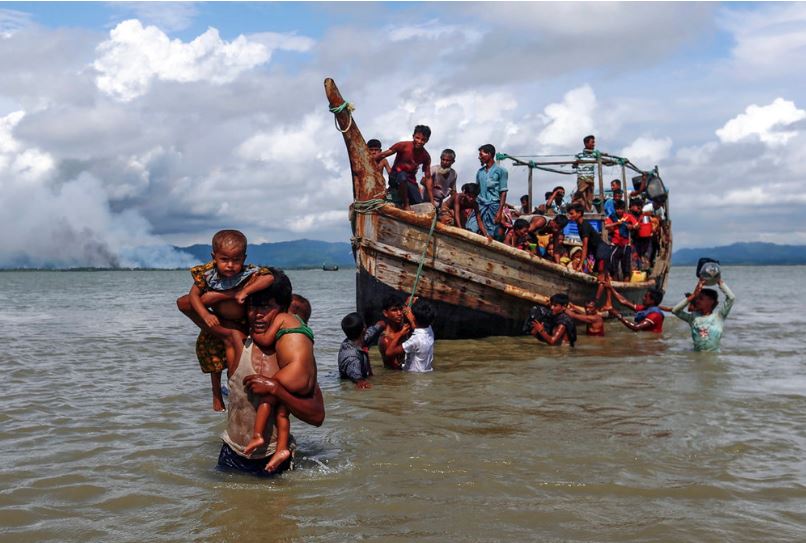 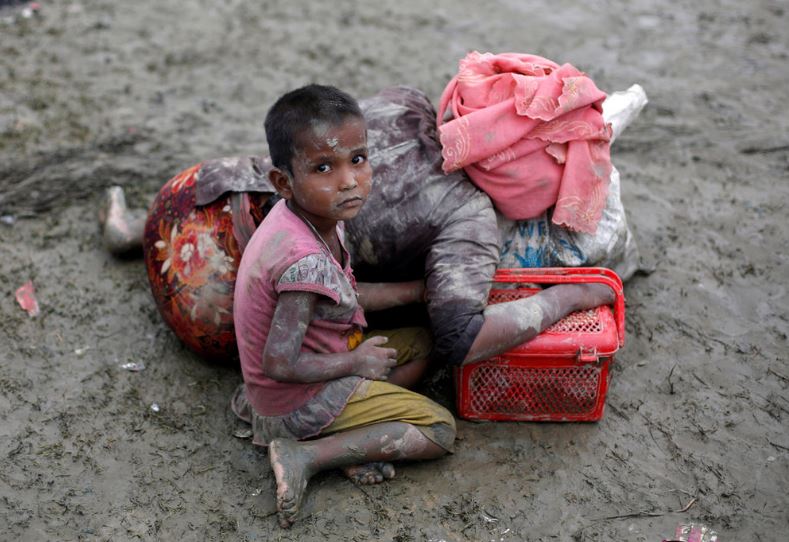 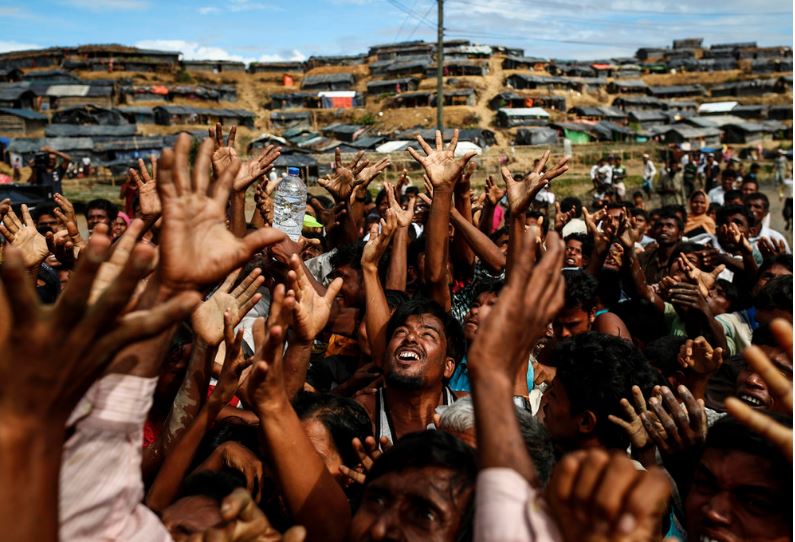 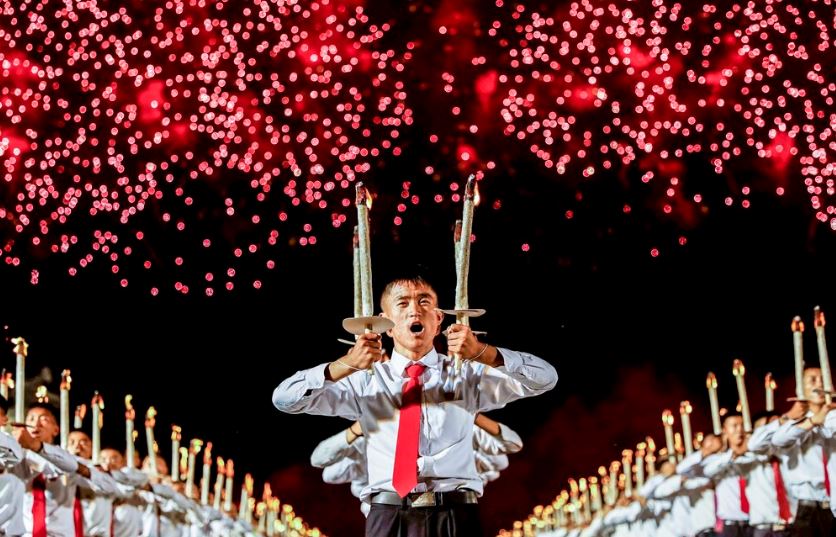 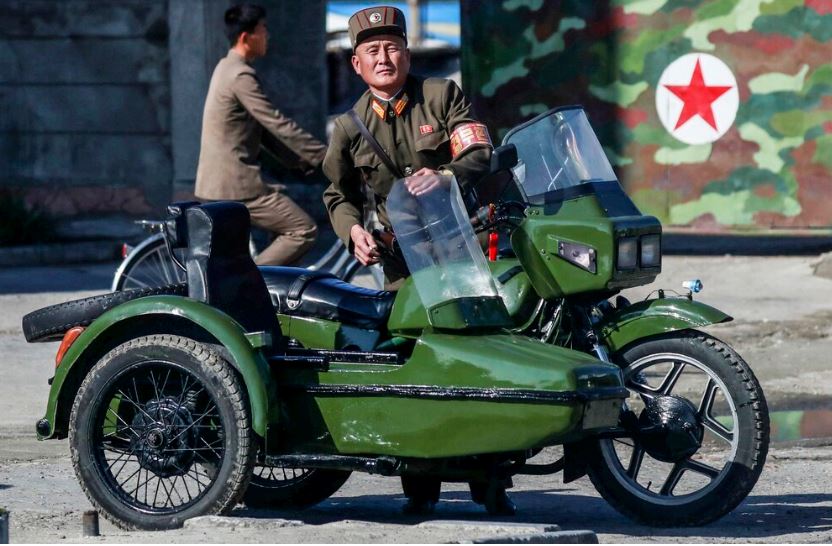 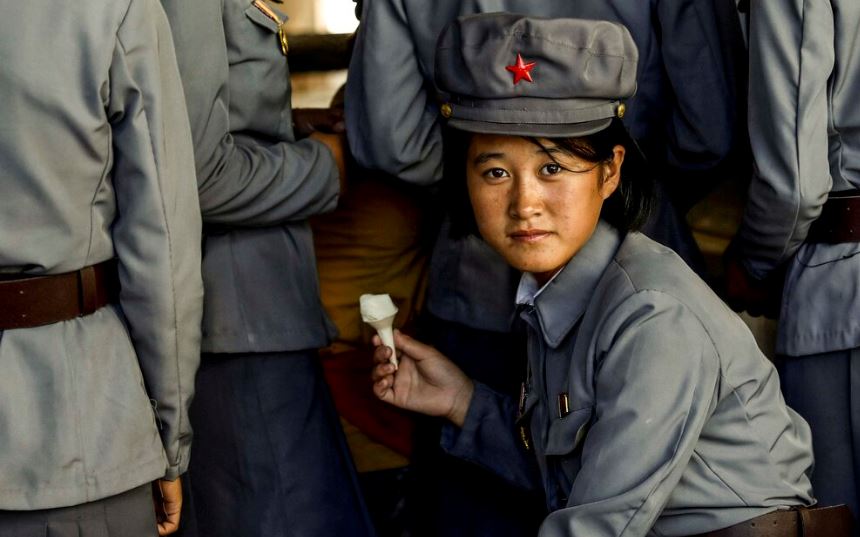 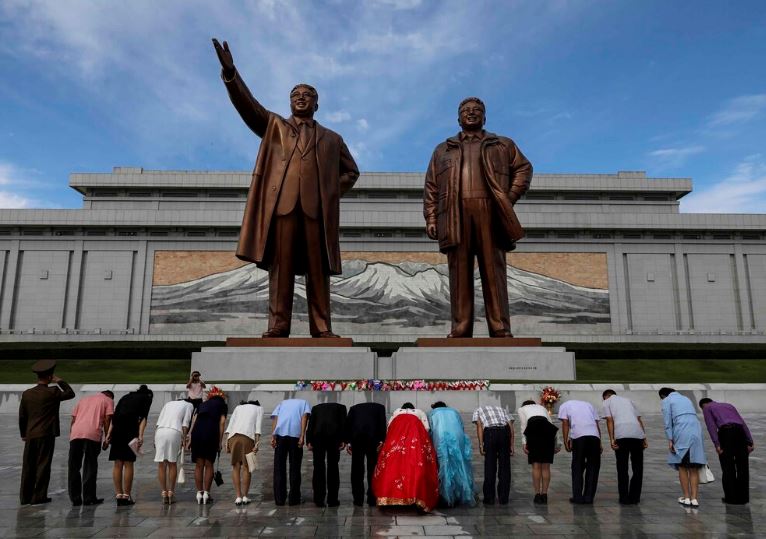 We lost someone who was putting out truthful narratives, says Afghan journalist on death of Danish Siddiqui