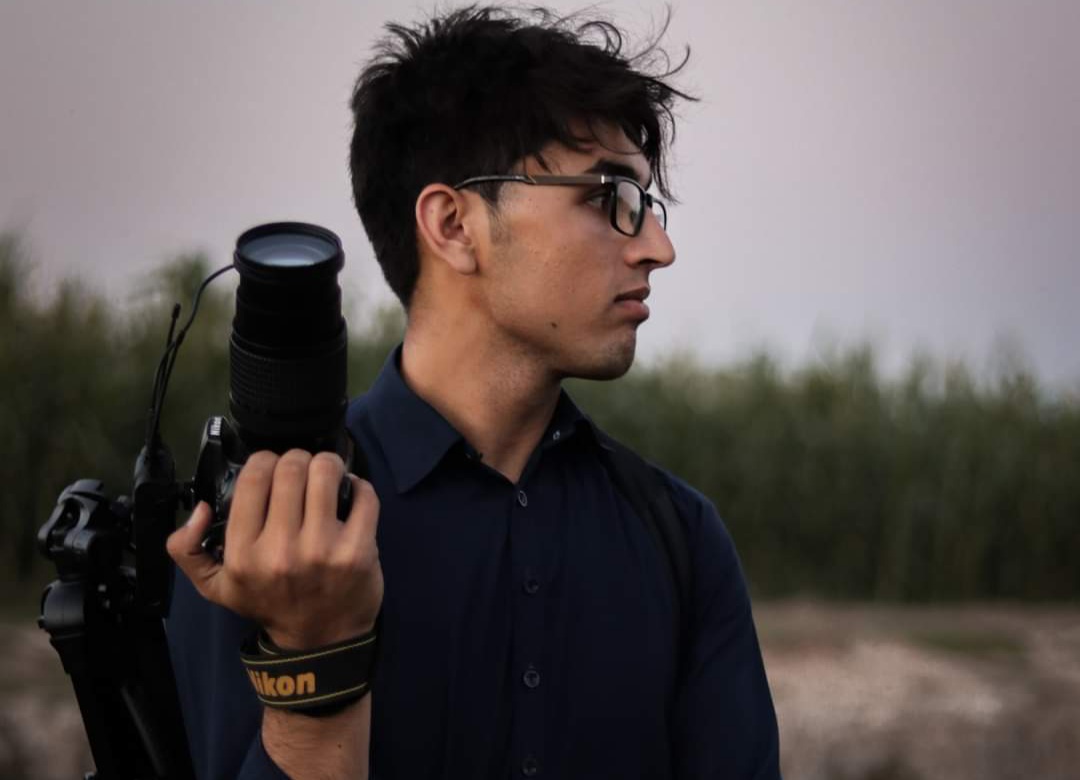 The killing of  Pulitzer winner Danish Siddiqui in Afghanistan has sent a shockwave among journalists across the world.

Yasmin Khan talked to Afghan photojournalist Md. Imran  who has covered over 100 districts across 20 provinces of the country. This is the little insider about the life of journalists working in war zones. Excerpts from his interview.

Y K :  What is your take on Danish’s killing and what is the impact of it on journalists in Afghanistan . What was the press reaction towards the incident.

Y K : As per reports he was embedded with a convey of Afghan forces, however Taliban justified the killing by releasing the statement where they mentioned that they did not kill him . They also said journalists need to inform them while covering the war . How do you look upto this statement?

Imran : There are many versions coming out from the Taliban forces, I read a tweet of a Taliban fighter saying the slave journalist came with the operational unit of afghan army. The officials of Taliban are denying the killing of Danish however the local fighters had some different perspective about it.

Y K :  Foreign troops are withdrawing from Afghanistan after 20 years. How do you see this in the coming scenario? Especially in terms of conflict and resistance.

Imran: Afghanistan cannot be built by foreigners. People here are in trouble from 40 years altogether. First it was when there was rivalry between USSR and Mujahideen and then Taliban and U.S forces.

Foreigners cannot bring peace nor can they build the economy of Afghanistan. Taliban yesterday had a meeting where they talked about peace however when I cover the ground stories, I hear locals saying the opposite of it. We want a deal between  government and Taliban to save a deal so that lives can be saved.

Y K :  U.S state Department Spokesperson Ned Price argued that a political statement is the only way forward to end the current political crisis in Afghanistan. How impactful would it be for the common masses ?

Imran: Political settlement and agreement is the only way out.We have ben fighting from two decades altogether , but we couldn’t achieve peace.

Y K : What is the exact working condition of Media in Afghanistan, How many media outlets are working there and what are the threats they face on daily basis.

Imran: We are working on a very low salary however it’s a risky job. More than 180 media outlets are working in Afghanistan. We are paid very less however we are supposed to go with the operational units of Afghan forces in cross firing. Condition of journalist here is not really good.

Y K : What is the condition of local people there. Are they not like a bone of contention between two parties.

Imran: People here have multiple perspectives. When drone attacks happen or the suicide attacks happen its just that the opposite party condemns the incident. When there are suicide attacks in Kabul and other densely populated area, the civilians get attacked most often. Its more like a gorilla war. The situation is really bad. Civilians need to be given some priority .